SYDNEY -Australia’s top central banker on Friday said it was plausible interest rates could rise later this year, but there were risks in moving too early and the bank wanted to see a couple more quarterly inflation reports before deciding.

Speaking before a parliamentary economics committee, Reserve Bank of Australia (RBA) Governor Philip Lowe said it was not yet certain that the recent pick up in inflation would last and the RBA Board was prepared to be patient to make sure.

“I think these uncertainties are not going to be resolved quickly. Another couple of CPI’s would be good to see,” said Lowe, referring to quarterly consumer price index (CPI) reports.

That would open the door to a hike in the 0.1% cash rate from August onwards, given data for the March quarter CPI is due on April 27 and the June quarter on July 27.

Financial markets are wagering it will have to move more aggressively, with futures pricing in a rise to 0.25% by June, and then four more to 1.25% by the end of the year.

This hawkish view owes much to the outlook for U.S. rates, where another shockingly high inflation reading had markets betting the Federal Reserve would hike by a full 50 basis points next month.

However, Lowe emphasised that many of the inflationary pressures seen in the United States were not present in Australia, where consumer prices were running at 3.5% and core inflation at just 2.6%.

Lowe noted core inflation had only recently returned to the RBA’s target band of 2-3%, having spent seven years below 2%.

Wage growth was also lagging at 2.2%, less than half the pace of the United States or Britain, and policy makers wanted it up at 3.0% or more before withdrawing stimulus.

That gave the RBA the rare chance to try and drive unemployment down under 4% for the first time in 50 years, said Lowe. The jobless rate hit a 13-year low of 4.2% in December after falling more quickly than anyone had expected.

“Over the period ahead we have the opportunity to secure a lower rate of unemployment than was thought possible just a short while ago,” said Lowe. “Moving too early (on rates) could put this at risk.”

Longer term, however, Lowe was actually more hawkish on the policy outlook than markets in that he hoped real rates, adjusted for inflation, would rise enough to be positive.

Assuming inflation did average around 2.5%, that would require the cash rate to rise to at least the same level.

Markets, on the other hand, imply rates will peak around 2.0% and while yields on 10-year bonds have jumped this week, they are still negative in real terms at 2.16%. 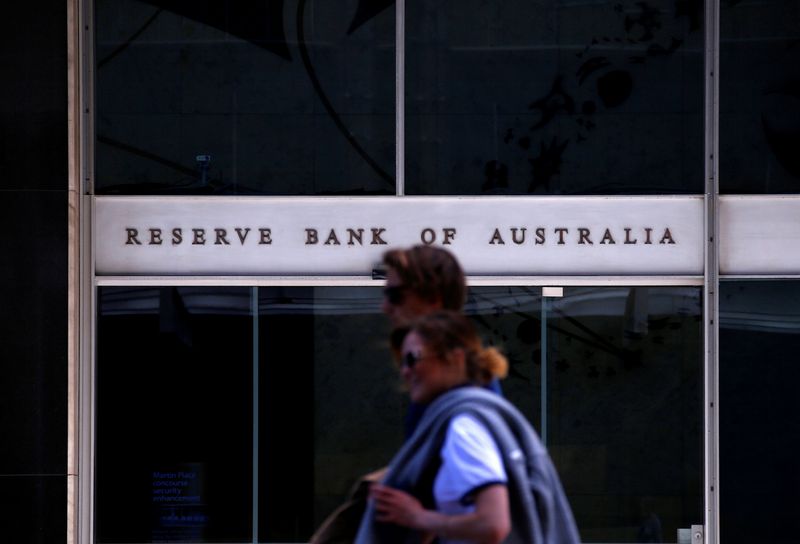