ZURICH – Credit Suisse’s bonus pool fell 32% in 2021, the bank said on Thursday, as the bank slashed regular deferred awards following a string of scandals, but senior bankers’ pay was sweetened by a surge in upfront cash and a one-off bonus.

Switzerland’s second-biggest bank said it had cut its overall variable compensation pool to 2 billion Swiss francs in 2021, as the bank reported a 1.6 billion franc loss for the year.

That reflected the collapse of $10 billion in supply chain finance funds linked to insolvent British finance firm Greensill and a $5.5 billion trading loss from the implosion of the Archegos investment fund.

However, senior bankers, who the bank said had “taken a higher proportionate share of the reduction in the variable compensation pool”, received 799 million Swiss francs ($865 million) in upfront cash awards, presentation slides showed.

That is up from just 59 million francs granted in upfront cash in 2020, the slides showed.

“Most employees at a more senior level…have received a cash award with a pro-rata repayment (clawback) provision that applies in the event that they voluntarily leave the firm during the three-year period ending in February 2025,” the bank said in a statement.

The bank increased the cash portion of short-term bonuses senior staff receive and reduced the amount they get in shares that vest after one year.


It said on Thursday most senior employees were also receiving a separate one-time share-based award that would vest in three years’ time if the bank achieves financial goals over the 2022-2024 period.

That would total 497 million Swiss francs, the bank said in a presentation.

Further details would be provided in its annual report in March, it added.

The bank said it expected higher compensation costs overall in 2022, as CEO Thomas Gottstein said it would need to remain competitive on pay to retain and attract top talent. 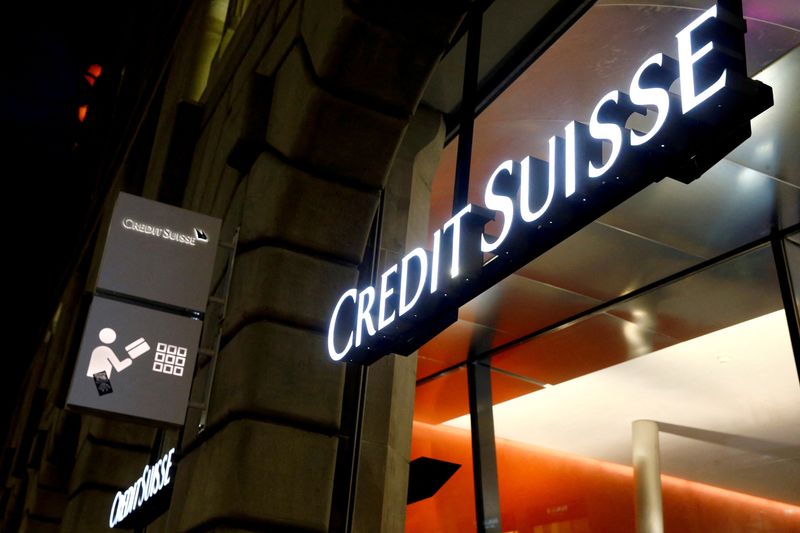