KUALA LUMPUR -Capital A Bhd , which owns Malaysia’s flagship budget airline AirAsia, is forming an independent board for its aviation arm while mulling a separate listing of the business as the market recovers, its chief said on Friday.

Capital A Chief Executive Tony Fernandes told reporters in a virtual briefing that all companies under the group, including the airline, would be managed independently, and that the parent group intends for the airline to list.

“I think that’s up to the board at the right time when they think they need to list and raise capital independently, but definitely from Capital A’s board, that is very much a plan,” he said.

The group appointed a veteran from the telecoms industry, Jamaludin Ibrahim, as the non-executive chairman of AirAsia Aviation Group Limited, who said the full independent board would be announced soon.

Fernandes said the group aims to get all its 200 planes flying in six months, expecting a full recovery of the business in the fourth quarter even if China, which contributes high tourist numbers, does not reopen borders fully.

“We are anticipating China not to be fully open, but we can cover that with other territories,” Fernandes said, pointing to the growing number of travellers domestically and within Southeast Asia.

AirAsia is flying 45% of its fleet, and aims to grow its Indonesian fleet from seven to 30 by year-end.

Capital A has also launched an aviation consulting business to help set up non-AirAsia branded low-cost airlines outside the ASEAN region for other owners. It is already working on two projects.

Last month, the group was tagged as a financially distressed company by the national stock exchange. Firms with that tag may be de-listed if they fail to regularize their finances within a set time frame.

Capital A said establishing the aviation arm’s independent board was not related to the parent company being classified a financially distressed firm. Capital A is addressing the matter itself.

The group said it was working on a plan to “regularize its financial condition”, and seeking to raise about 1 billion ringgit this year.

(Reporting by Liz Lee in Kuala Lumpur and Jamie Freed in Sydney; Editing by Clarence Fernandez and Gerry Doyle) 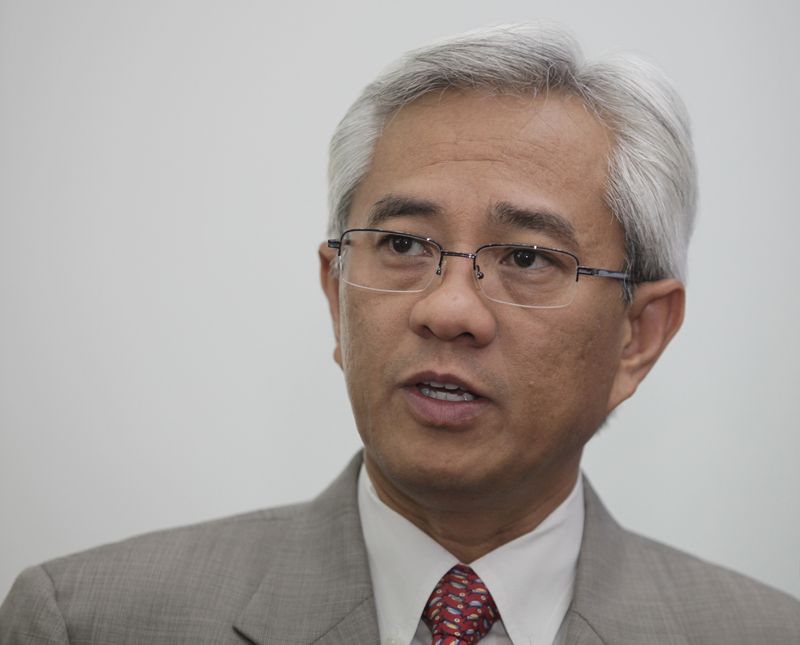