BBC Studios, which has “Top Gear” and “Doctor Who” in its portfolio, was created in 2018 to bring together the BBC’s commercial production with international distribution to supplement income from the licence fee paid by British TV-watching households.

The BBC said in its annual report it wanted the arm to contribute 1.5 billion pounds ($2 billion) of income in the five years from 2022/23, building on major partnerships with the likes of FX and Discovery. 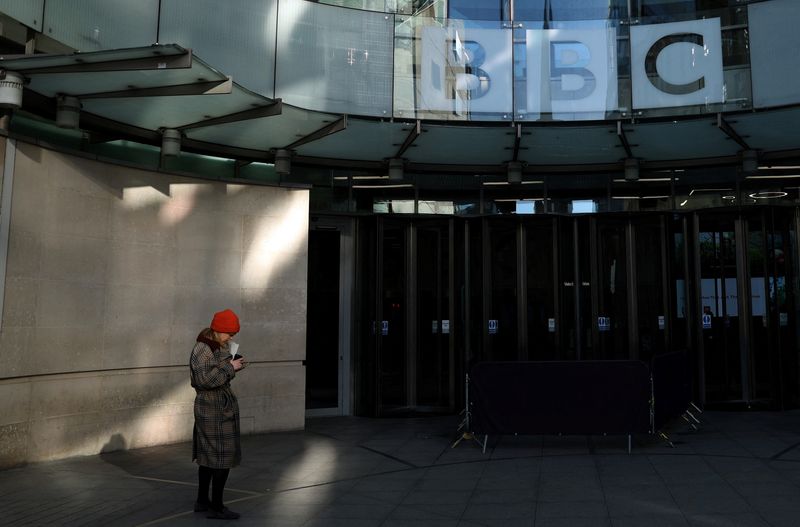