BRUSSELS – Global trade bottlenecks are more the result of demand spikes than supply chain snags, with pressure likely to ease in the coming months, the World Trade Organization’s chief economist said on Monday.

The WTO had thought in October that demand for goods would slow early in 2022. However, that was before the Omicron variant of coronavirus led to curbs on activity, including the postponement of the WTO’s ministerial meeting.

Chief economist Robert Koopman said consumers had then continued to skew spending towards goods rather than services given they could not or preferred not to dine out or go on holiday.

“It still remains that this compositional shift in demand supported by the appropriately aggressive, quick fiscal and monetary policies, has resulted in this outcome where lots of people write about supply-chain disruptions,” he told Reuters.

Supply disruption was, he said, more obvious in the automotive sector, or for shippers adjusting to a production shift from China to the likes of Vietnam, Malaysia or Indonesia.

Koopman said leading U.S. indicators such as back-ups of ships at ports and prices of used cars were tapering and throughput at U.S. ports had picked up.

“I’m pretty confident that in the next three or four months we’re going to see the inflationary pressures being reduced,” he said, referring to the majority of traded goods and assuming no new geopolitical or health shock.

Some companies have nonetheless warned that trade channels have become so clogged up it could be well into next year before they see business returning to normal.

The WTO will in March invite businesses, governments and trade experts to discuss global supply chain issues. Even if the problems were easing by then, there were still lessons to be learnt, Koopman said.

“What we saw were fiscal and monetary responses very, very quickly. Long-term finely calibrated supply chains did not though have the right physical or regulatory infrastructure to adapt so quickly,” he said. 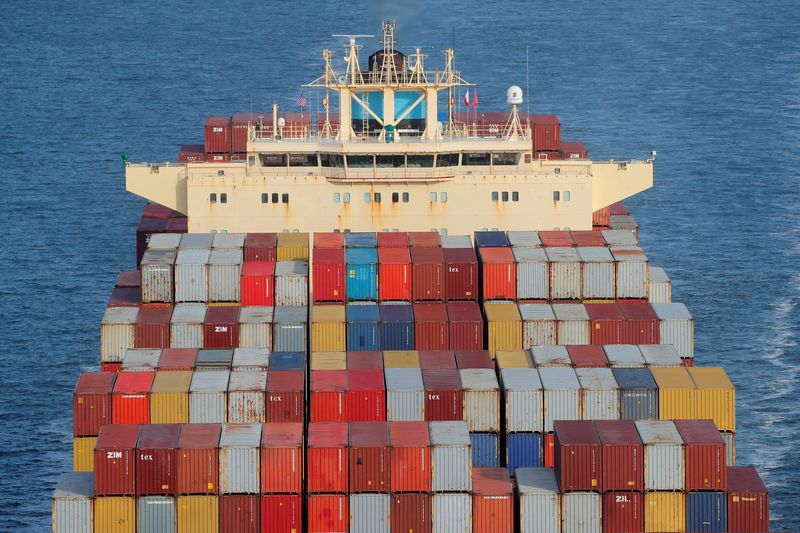