SINGAPORE – HSBC said on Monday it has appointed Luanne Lim as the chief executive officer of its Hong Kong business, its biggest market, as the Asia-focussed bank looks to expand its investment across the region.

Lim was named the interim chief executive in September and had previously been the chief operating officer of the Hong Kong business since 2017, HSBC said.

“This is an exceptional time to be part of HSBC as we accelerate our investment in Asia,” Lim, a veteran of 25 years in the banking industry, said in a statement.

HSBC has committed to investing more than $6 billion in Asia over the next five years, with a particular focus on expanding the wealth management business. 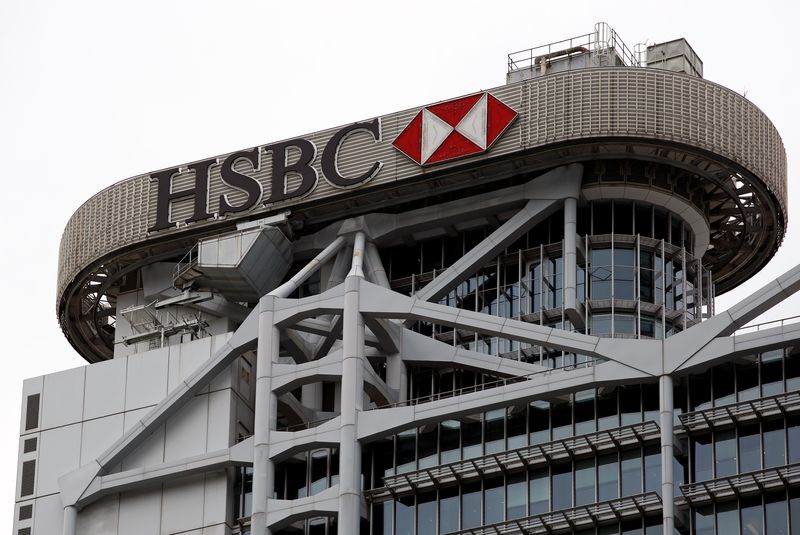