– The unprecedented level of job switching seen last year as the U.S. labor market rebounded from the pandemic gave workers more leverage to ask for better pay and played a role in pushing inflation to its highest level in decades, a new study suggests.

An increase in the share of people who searched for jobs while they were employed helped boost inflation by about 1 percentage point throughout much of last year, according to a paper released on Monday by the Chicago Federal Reserve. That suggests job-switching at times accounted for roughly 20% of the price growth seen in 2021.

“Workers’ propensity to search for another job is an important driver of inflation,” said Leonardo Melosi, a senior economist for the Chicago Fed and a co-author of the report.

People who search for new work while they still have a job can end up with higher salaries – and more spending power – after switching jobs or receiving a raise from their current employer, the researchers said.

Fed officials are under greater pressure to combat higher inflation after data released last week showed that consumer prices posted their largest annual gain in 40 years. Watching what happens to the trend some analysts have dubbed the Great Resignation could offer a hint on the future path of price increases, Melosi said.

Still, labor market turnover will not be the only factor influencing inflation, Melosi said, noting that supply-chain disruptions and other factors are larger drivers. 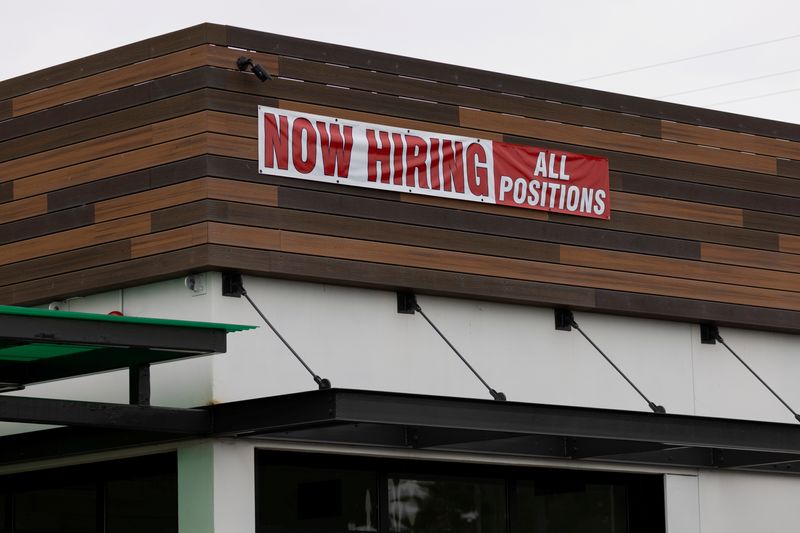