WASHINGTON -A judge at the U.S. Federal Trade Commission has dismissed a complaint that the agency filed aimed at requiring Marlboro maker Altria Group to sell a minority investment in e-cigarette firm Juul Labs Inc, Altria said in a release on Tuesday.

The FTC filed a lawsuit in April 2020, saying Altria’s decision to buy a 35% stake in Juul, announced in December 2018, was bad for competition. The FTC said that the two companies were competitors in the market for closed-system e-cigarettes but that Altria opted to exit and invest in Juul.

The judge’s decision may be reviewed by the FTC.

Murray Garnick, Altria executive vice president, said the company was “pleased with this decision and have said all along that our minority investment in JUUL does not harm competition and does not violate the antitrust laws.”

When Altria purchased its stake in Juul in more than three years ago, the investment was valued at $12.8 billion. But the deal has become a persistent headache for the tobacco firm, as Juul faced a regulatory crackdown over its popularity among teenagers.

Altria has written down more than 85% of its original investment in Juul, and now values the company at $1.7 billion, according to a regulatory filing last month. 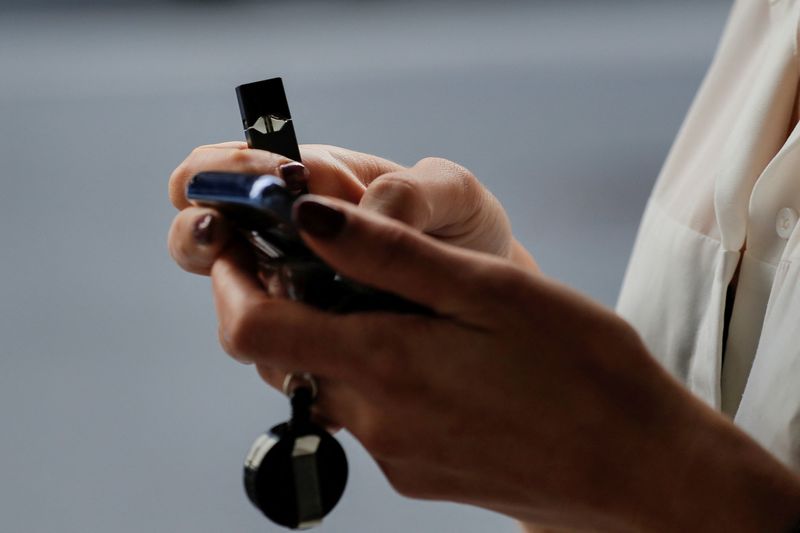 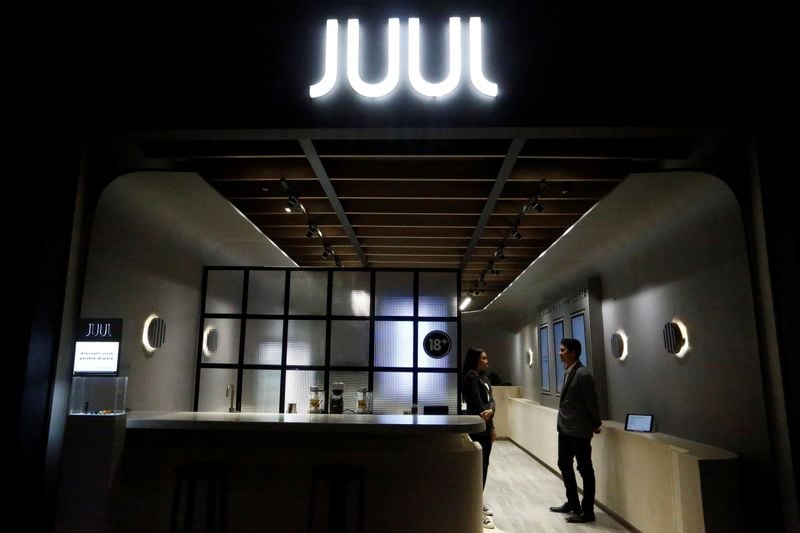