WASHINGTON – The family of comedian and actor Bob Saget has filed a lawsuit to block Florida officials from publicly releasing photographs and other records from an investigation into his death last month, court documents showed.

Citing privacy concerns, Saget’s wife and other family members said photos, videos and other recordings stemming from Orange County Sheriff’s investigation into the comedian’s death should only be released to the family.

Saget, 65, best known as the jovial dad on the television sitcom “Full House,” was found dead in an Orlando, Florida, hotel room last month. His family previously said the cause was head trauma that occurred when he accidentally hit his head.

Various news outlets have been seeking access to the investigative records.

“Release of the records to the public would cause immediate and widespread dissemination of the Records to the internet, as well as print and television media outlets, which would cause irreparable harm in the form of extreme mental pain, anguish, and emotional distress,” Saget’s wife Kelly Rizzo and other relatives said in court filing.

Representatives for the Orange County Sheriff’s office and Florida’s District Nine Medical Examiner’s Office, both named in the lawsuit, could not be immediately reached for comment on the filing, first reported by USA Today. 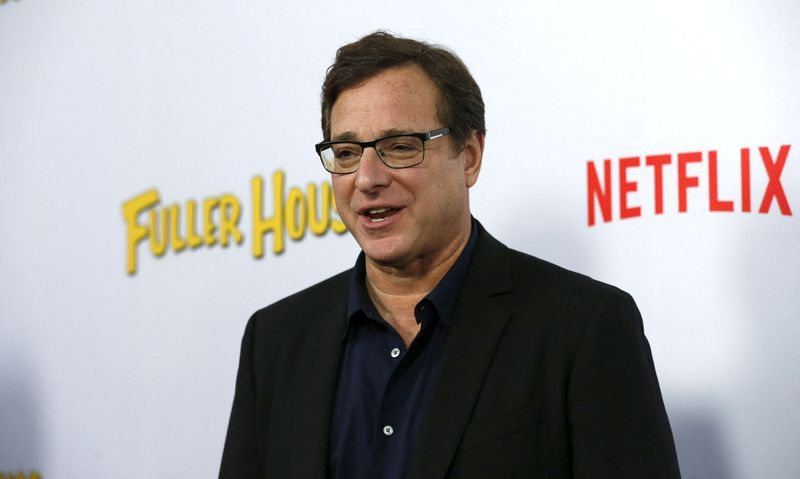