STOCKHOLM – Shares of Ericsson fell more than 12% on Wednesday after the Swedish telecom gear maker disclosed results of an internal investigation that detailed suspect payments and misconduct in Iraq.

The company’s investigation had identified payments made to use alternate transport routes in connection with circumventing Iraqi Customs, at a time when militant organisations, including Islamic State, also known as ISIS, controlled some routes.

While Ericsson said it could not determine if any employee was directly involved in financing such organisations, it noted that as a result of the investigation several employees had left the company.

Ericsson CEO told Reuters in an interview that when the investigation closed in 2019 the company did not find it material enough to disclose the findings.

The company revisited its stance after enquiries about the probe from media outlets, including from the International Consortium of Investigative Journalists (ICIJ).

The ICIJ said Ericsson did not address specific questions in relation to a wide range of corrupt behaviour in connection to its business in Iraq and elsewhere.

“At any point in time, there are multiple investigations taking place,” Ekholm said. “There are some who want to take advantage of the system. So the key is to have in place a compliance system that uncovers them very quickly, and that we can take swift remediation actions on those.”

The company had faced fines from the U.S. Department of Justice (DoJ) earlier to resolve a separate series of probes into corruption, including involving the bribing of government officials.

If the U.S. DoJ finds reason to look into it, this could result in large fines, according to Mads Rosendal, an analyst with Danske Bank Credit Research.

“We believe the key is what may come out of the investigation and if there is any reason for authorities to have a closer look,” he said. 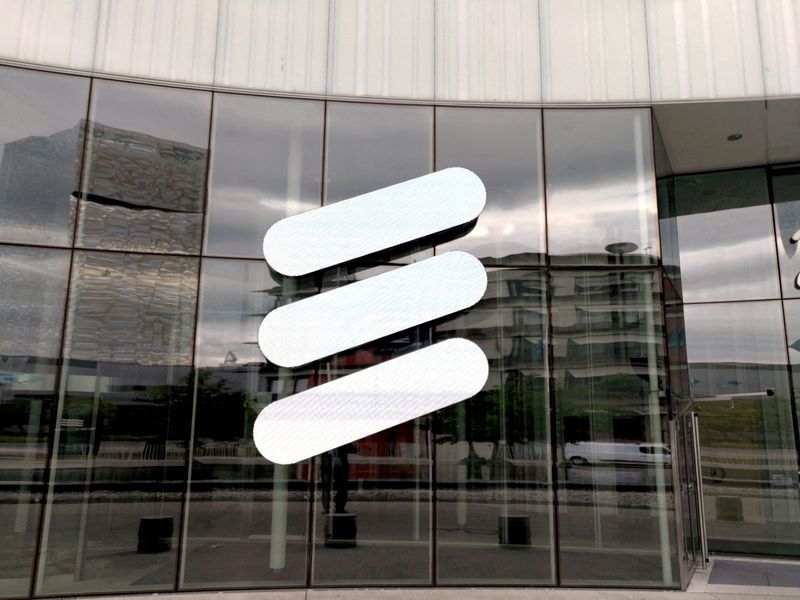