NEW YORK – A New York judge dismissed most of a defamation lawsuit by Mariah Carey’s older brother over her 2020 best-selling memoir, though the singer must still face two claims.

In a 29-page decision on Tuesday, Justice Barbara Jaffe of the state Supreme Court in Manhattan said Morgan Carey can sue his sister over passages suggesting he distributed cocaine to “the beautiful people,” and implying he might have “been-in-the-system” — in prison — for a serious crime.

But the judge dismissed claims over seven other passages from “The Meaning of Mariah Carey,” including one discussing a fight between Morgan Carey and the Careys’ father that required police intervention.

Jaffe said that while that passage “reasonably conveys a defamatory inference that plaintiff was abusive toward his family,” Morgan Carey, who is about a decade older than his sister, failed to show he suffered “special damages” resulting from harm to his reputation.

The judge also dismissed claims against the memoir’s publishers, saying it wasn’t clear how Mariah Carey’s “alleged vindictiveness” showed that they knew the disputed passages were false or had serious doubts they were true.

Lawyers for Morgan Carey and the publishers declined to comment on Wednesday. Lawyers for Mariah Carey did not immediately respond to requests for comment.

Mariah Carey’s memoir described a dysfunctional poverty-stricken childhood and early career struggles for the 51-year-old singer known for songs including “Vision of Love,” “One Sweet Day” and “All I Want for Christmas Is You.”

The defendants included the memoir’s co-author, the publisher Macmillan and Andy Cohen Books, an imprint named for the television producer and Bravo host. 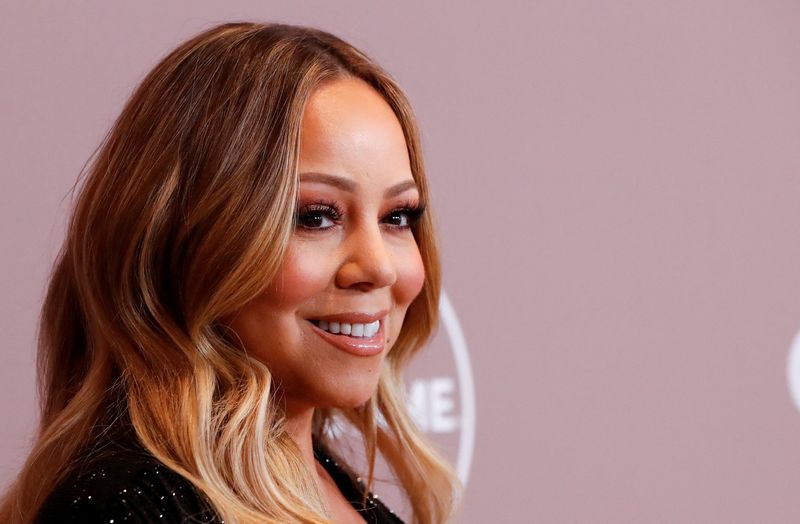