Block trades were already under scrutiny when the highly leveraged family office imploded, the report said on Wednesday.

Morgan Stanley, shares in which were down 2.3%, did not immediately respond to a Reuters request for comment.

Broker-dealers frequently buy and sell blocks of shares, either on behalf of clients or as part of a hedging strategy, which are large enough to move the company’s share price.

Block trading tends to increase during times of volatility as institutional investors rebalance their portfolios. Information on such share sales ahead of time could be extremely valuable.

Federal investigators began focusing on trades carried out by Morgan Stanley a day before the wider sell-off wiped out $35 billion from the value of Archegos’ holdings https://bloom.bg/3LGBXlA, Bloomberg said.

That led to a wider inspection of multiple trades brought to market by Morgan Stanley, and whether its clients illegally profited from trading in advance of those transactions, according to the report.

It also led to scrutiny of Pawan Passi, a senior executive at the bank who spoke about various block trades, the report said.

Reuters and other media outlets reported on Tuesday that the U.S. Securities and Exchange Commission (SEC) was probing whether financial executives broke the rules by tipping off hedge funds ahead of large sales of shares.

The SEC subpoenaed financial institutions in recent weeks to ask about particular block trades, including some dating back to 2019, according to a source familiar with the probe.

The sweep appears aimed at the broker-dealers involved in the trades as well as protocols the firms have to prevent misuse of the information, the source said. 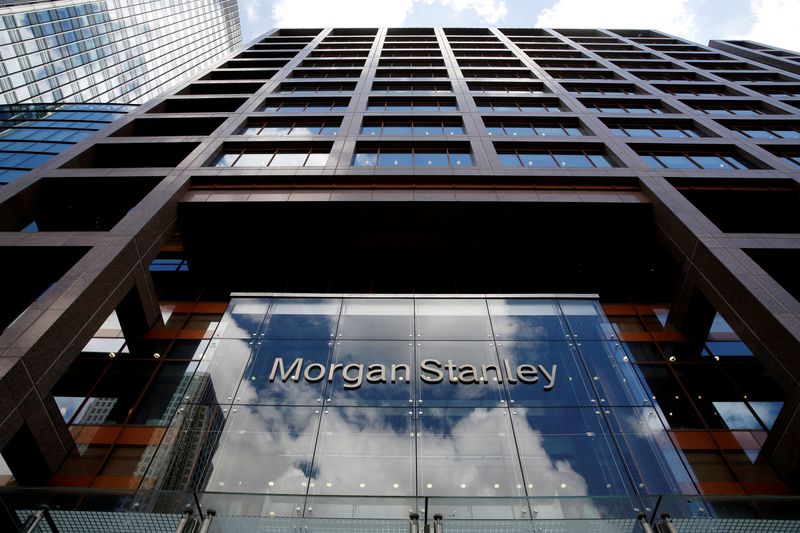