WASHINGTON – Russian aircraft came close to three U.S. Navy planes in the Mediterranean Sea over the weekend, the Pentagon said on Wednesday, at a time of heightened tensions between the two countries over Russia’s military buildup along its border with Ukraine.

While such interactions are not rare between the United States and Russia, it comes at a particularly delicate time and amid a heightened concern about any accidents or miscalculations.

Russian aircraft came close to three U.S. Navy P-8A while they were flying in international airspace over the Mediterranean.

“While no one was hurt, interactions such as these could result in miscalculations and mistakes that lead to more dangerous outcomes,” Captain Mike Kafka, a Pentagon spokesman, said.

A U.S. official, speaking on the condition of anonymity, said in one of the incidents the Russian aircraft came within several feet of one of the U.S. Navy planes.

The interaction was first reported by CNN.

While the United States has said it will not send U.S. troops to Ukraine if Russia invades Ukraine, Washington has sent thousands of additional troops to Eastern Europe to help reassure NATO allies.

The United States has a number of aircraft close to Ukraine, including those being used to collect intelligence on the Russian buildup.

A U.S. military official told Reuters that a U.S. Army medical evacuation helicopter was flown to the Polish border with Ukraine to transport a U.S. service member who had a non-injury medical condition while in Lviv, Ukraine. 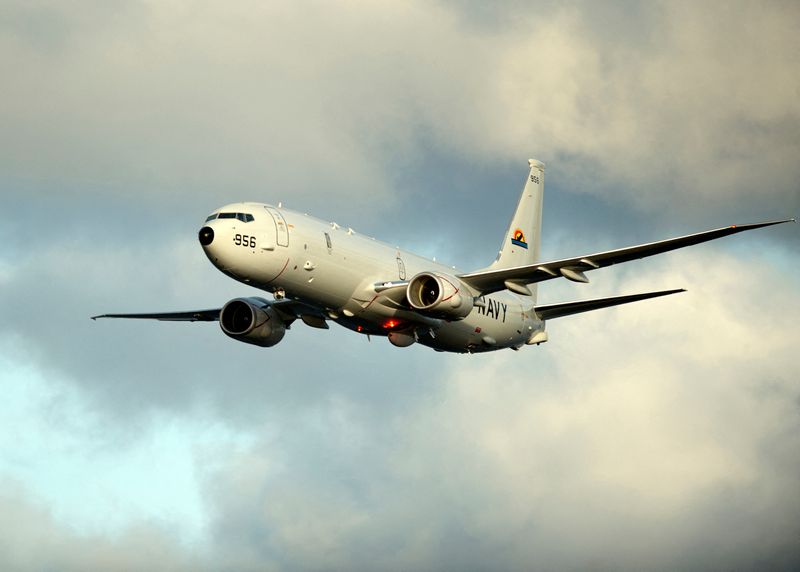 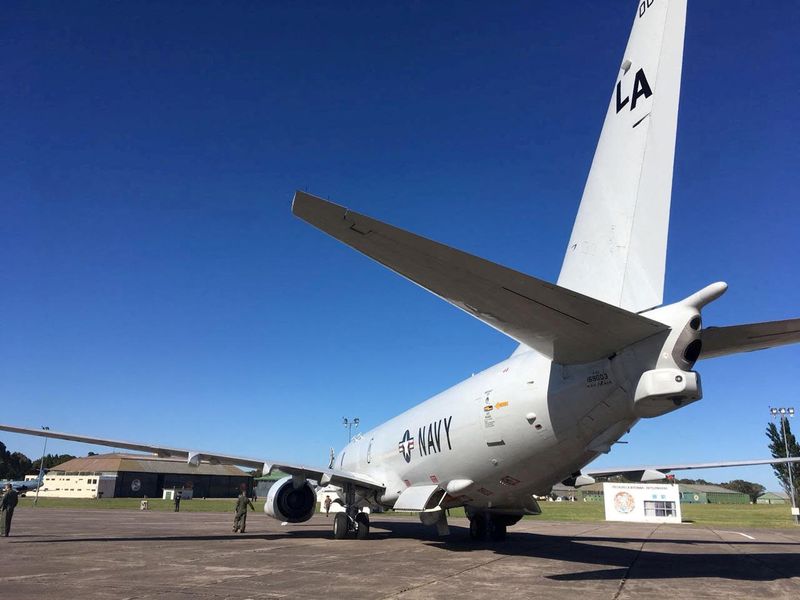