UDUPI, India -Senior schools reopened in the Indian state of Karnataka on Wednesday a week after authorities closed them in the face of protests against a ban on female students wearing the hijab Muslim head covering in class.

A court is deliberating the recent ban on school girls wearing the hijab imposed by Karnataka authorities, the latest issue of contention involving India’s Muslim minority, who make up about 13% of the Hindu-majority country’s 1.35 billion people.

Protests against the ban by some Muslim students and parents earlier in the month drew counter protests by Hindu students who draped saffron-coloured shawls around their necks. That colour and garment is worn by Hindus.

The ban is on the wearing of the hijab in classrooms, not elsewhere on school premises. However, some schools have asked students and even some teachers to take off their hijab or the more enveloping burqa upon entering the school.

Students wearing olive-green uniforms, some in the hijab, walked hand-in-hand on Wednesday into the Government Girls Senior School P.U. in Udupi district, where the protests started this month. Male and female police stood guard.

All of the students were allowed, including the girls in hijabs, despite a ruling from the state’s High Court considering the hijab ban last week that schools should bar all religious clothing in classrooms, including the saffron shawls worn by Hindus, until further instructions.

It was not clear if the students had to remove their hijabs before lessons started.

At a nearby government senior school, authorities waiting at the gate turned away a student after she refused to take off her black burqa. Reuters could not determine if the authorities had given her the option of taking off the burqa before heading to class.

“This is so unfair,” student Afra Ajmal Asabi told reporters about the ban on the hijab.

“I don’t know what will be the court judgement. If they allow us to (wear the hijab), we’ll sit in class or we’ll … leave.”

The court is hearing further arguments on Wednesday.

A lawyer for six Muslim students challenging the ban earlier told the court his clients had always covered their heads in class and they were seeking permission to keep wearing headscarves in the colours of their school uniforms.

The southern state of Karnataka is governed by Prime Minister Narendra Modi’s Hindu nationalist Bharatiya Janata Party and the uproar comes as it campaigns for several important state assembly elections this year.

Karnataka’s state election will be held next year while India is due to hold its next general election by May 2024. 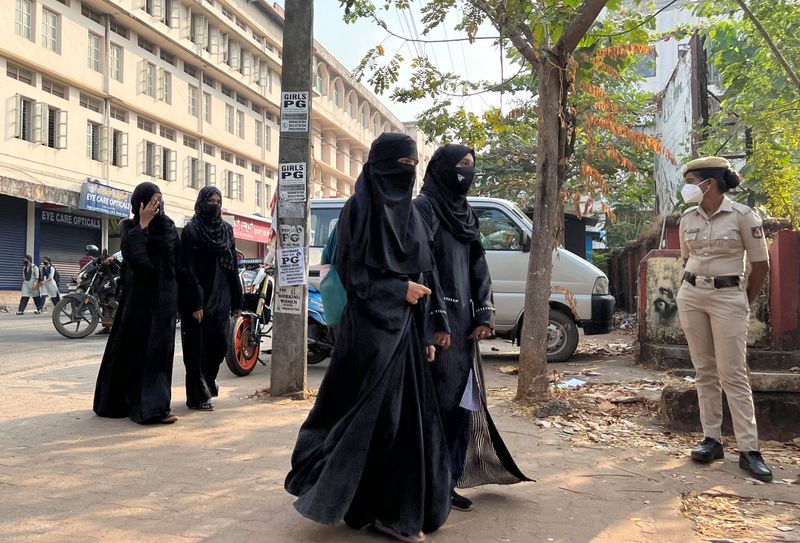 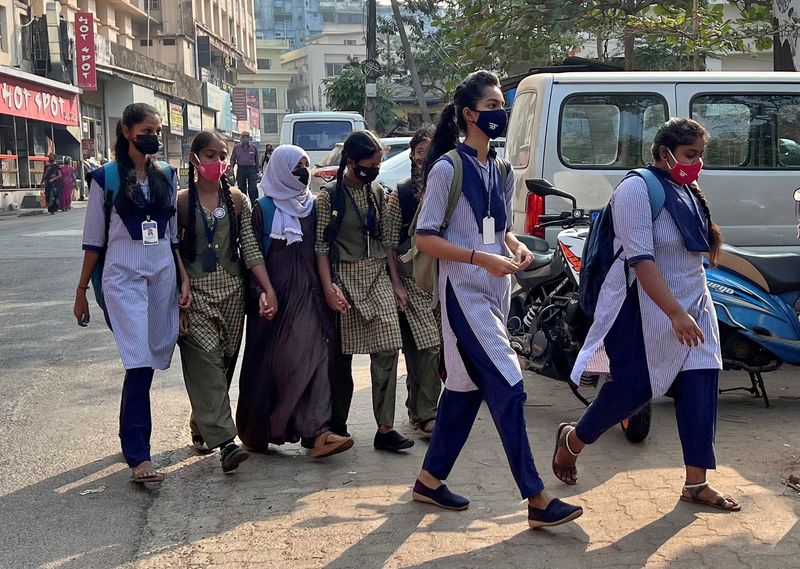 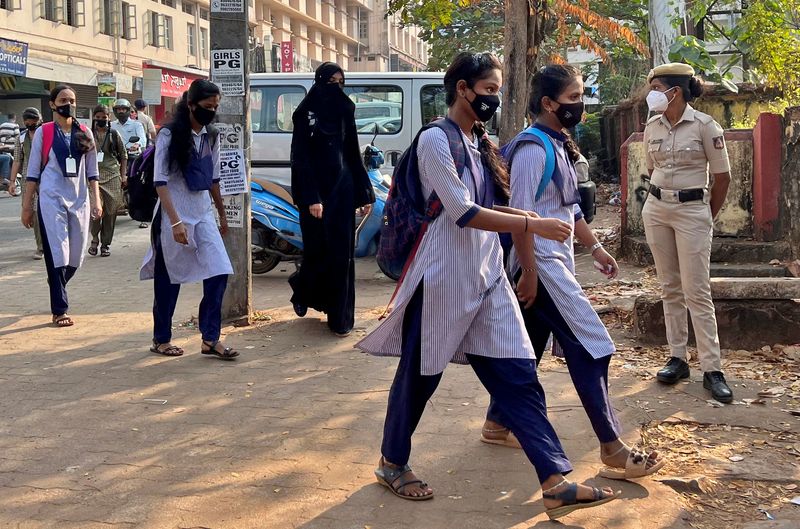