– Cineworld has reached an agreement to delay final payments to disgruntled former shareholders of its U.S. division Regal, the theatre chain said on Friday, as the debt-laden British company seeks to maximise available cash.

The London-listed firm said in September it would pay $170 million to shareholders disappointed with the $23 per share it offered when it bought Regal in 2017.

Cineworld, which took on a huge debt as part of the $3.6 billion Regal deal, said it received a three-month extension to pay the remaining $79.3 million in instalments by June 30.

The world’s second-largest movie theatre operator is separately embroiled in a long-drawn dispute over a botched deal with Canada’s Cineplex, which could result in damages of up to C$1.23 billion ($969.7 million).

(Reporting by Chris Peters in Bengaluru; Editing by Sriraj Kalluvila) 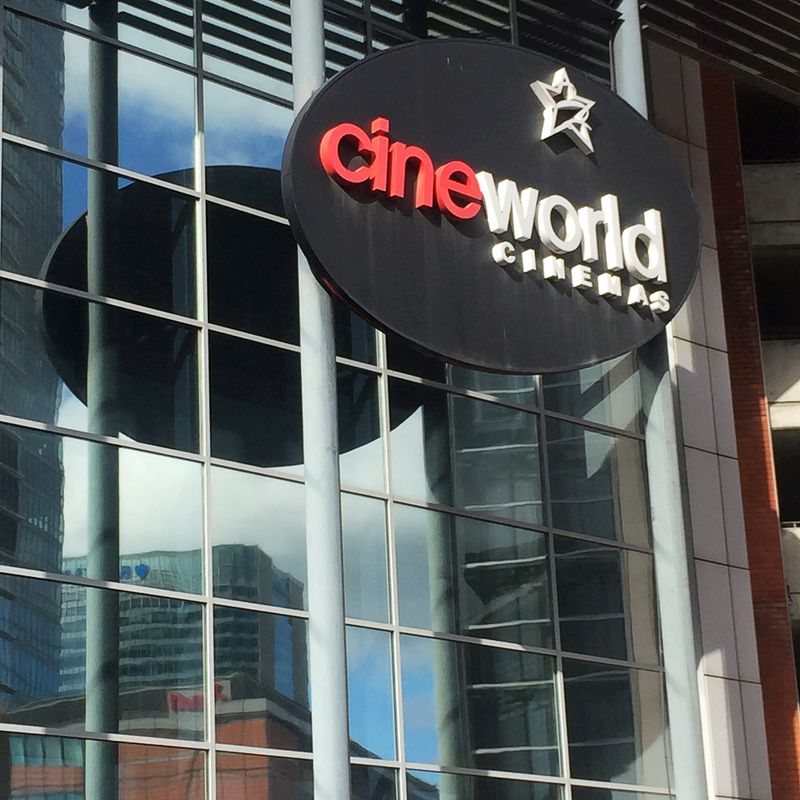