By Joyce Zhou and Twinnie Siu

HONG KONG – Hong Kong leader Carrie Lam said on Friday that it would take up to three months to stabilise a worsening COVID-19 pandemic that has overwhelmed health facilities and forced the postponement of an upcoming leadership election.

“Our government needs to focus on the epidemic,” Lam said at a news conference after a week that saw daily infections jump by 60% so far this month. It “cannot be diverted… we cannot afford to lose,” she said.

Quarantine facilities in Hong Kong have reached capacity and hospital beds are more than 95% full as cases spiral, with some patients, including elderly, left on beds outside in chilly, sometimes rainy weather.

The former British colony returned to Chinese rule in 1997 and Chinese President Xi Jinping, who backs a “dynamic zero-COVID” strategy, has said controlling the spread is Hong Kong’s “over-riding mission”.

Lam said Hong Kong’s daily caseload had yet to peak and that plans were being drawn up for a mandatory testing programme to cover the whole of the territory.

A citywide lockdown was not being planned, she said.

Authorities reported 10 deaths in the past 24 hours, taking total deaths to more than 240, still much lower than in other major global cities.

The Hospital Authority said it was aiming to move all patients currently lying outside in open-air beds to indoors by Friday night ahead of an expected drop in temperature to around 10C (50F).

At the Caritas Medical Centre on the city’s Kowloon peninsula, 98-year-old Lam Foon sat swaddled in soggy woollen blankets on a hospital bed in the parking lot on Thursday, waiting for tests to confirm a preliminary positive result for COVID-19.

“I don’t feel so good,” she told Reuters through a surgical mask, next to a similarly wrapped patient wearing a mask and face shield.

Medic Trevor Chung, 29, said the government had underestimated the situation.

“I expect things to get a lot worse,” he said. “There are many elderly people in this district, and many aren’t vaccinated.”

On Friday, Lam said Hong Kong had identified more than 20,000 hotel rooms for quarantine accommodation, with property developers piling in to show support.

Lam said 21 hotels had expressed interest in turning their facilities into isolation venues, exceeding “by a large margin the government’s original target of 7,000 to 10,000 rooms”.

CK Asset Holdings, owned by billionaire Li Ka-shing, said it would provide more than 3,000 hotel rooms in four hotels. Sun Hung Kai Properties (SHKP) said it could provide 1,000 rooms. Both developers said they would broadcast a government promotional video on vaccine passports in its major malls. New World Development said it planned to provide about 700 rooms, while Henderson Land Development said its founding Lee family would donate HK$10 million ($1.3 million) to send anti-epidemic materials to elderly homes, among others. Reuters reported in September that Beijing had given a new mandate to the global financial hub’s powerful property tycoons, telling them to pour resources and influence into backing Beijing’s interests. 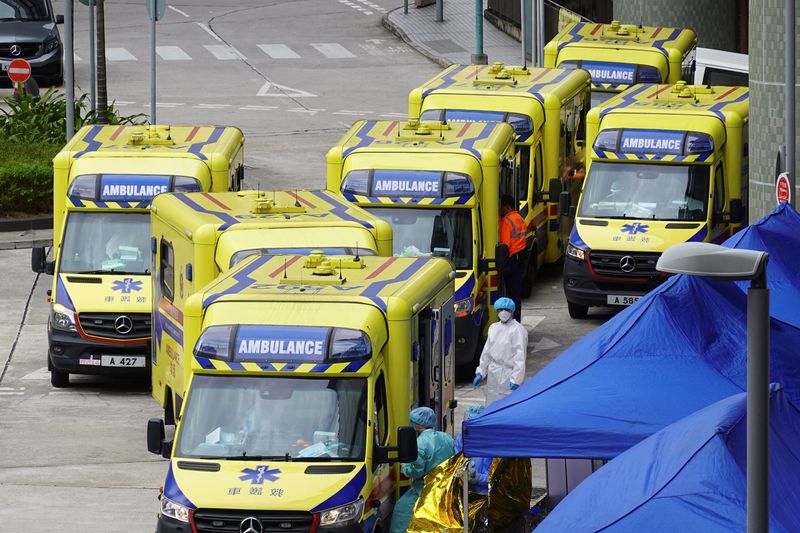 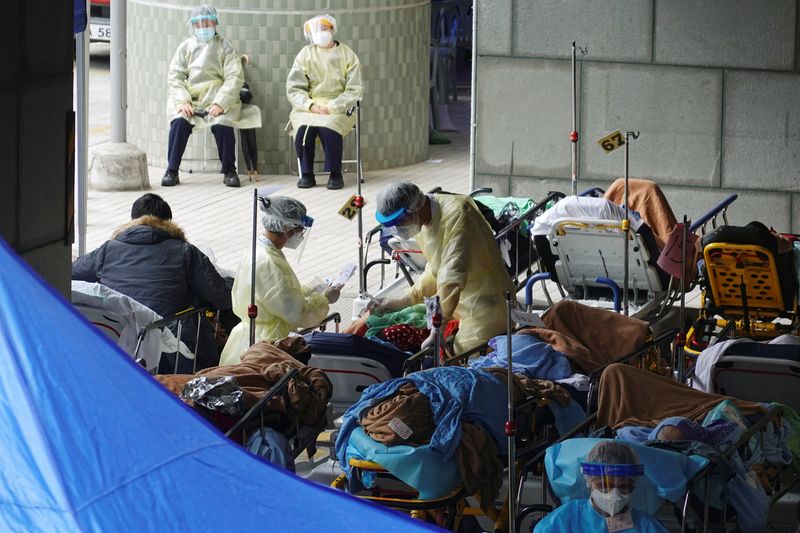 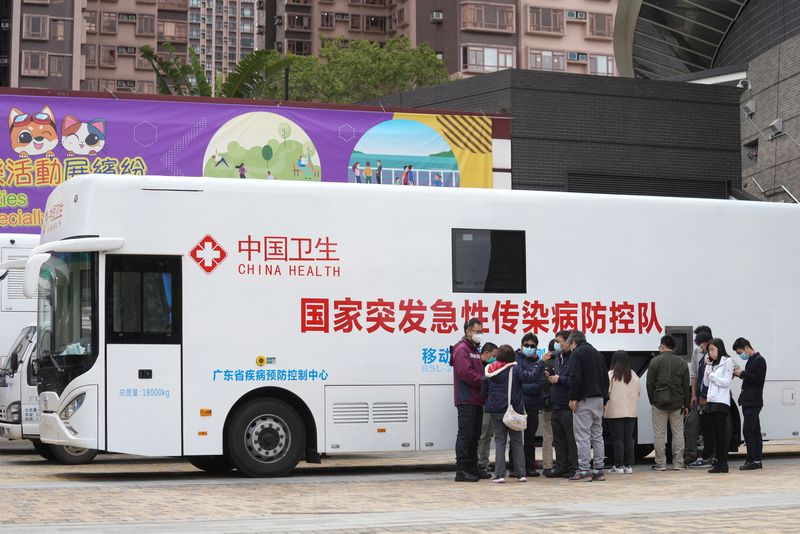 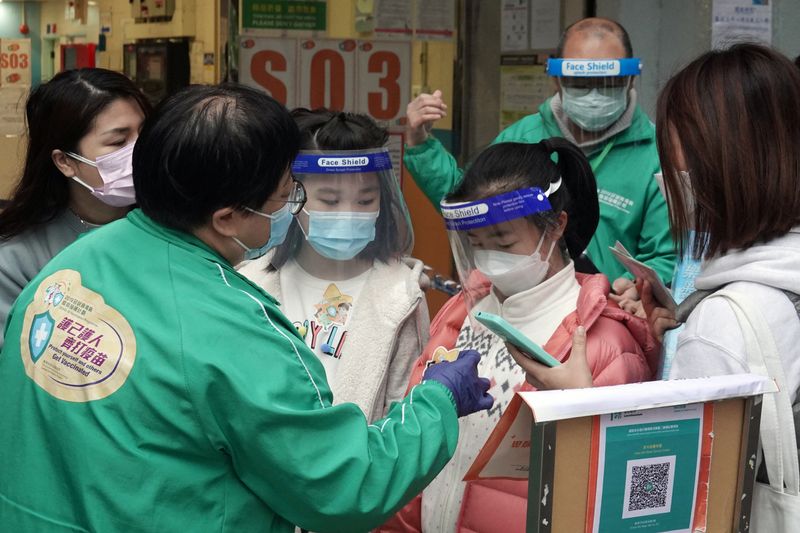 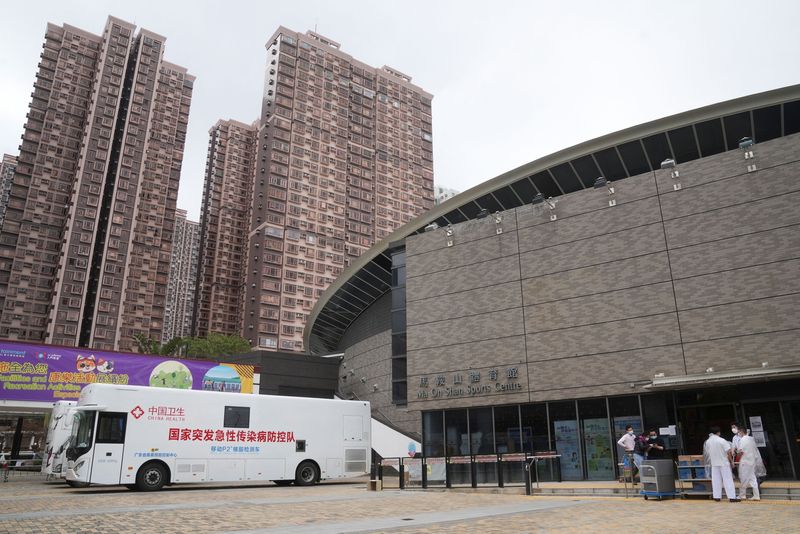