MILAN – Italy’s biggest bad loan firm doValue is discussing a possible extension of its contract with UniCredit but in the meantime has made prudent estimates on future problem debts the Italian bank will send its way, its CEO said.

Verona-based doValue, 28.3% owned by Japan’s SoftBank Group, was set up in 2015 when UniCredit spun off its debt servicing arm in a deal with Fortress Investment Group, the U.S. fund that was later bought by SoftBank.

UniCredit and doValue signed at the time a debt management agreement which has provided doValue with a steady revenue flow.

The company later worked to expand its business, moving into the Spanish and Greek non-performing loan (NPL) markets.

Milan-based broker Equita this month flagged potential risks for doValue after Reuters reported that UniCredit was in talks with rival bad debt firm Prelios over a 2 billion euro portfolio of “unlikely to pay” loans.

UniCredit late last year invited offers to manage a 1 billion euro UTP portfolio with a view to evaluating how the selected partner performed versus the bank’s in-house collections ahead of considering further UTP deals, sources close to the matter have told Reuters.

The sources said Prelios, which has offered not just to manage the loans but has lined up investors to buy twice the value of the original portfolio, was set to prevail over rivals including doValue. Prelios declined to comment.

Asked about the implications of UniCredit’s UTP transaction on Friday during a post-results analyst call, doValue CEO Andrea Mangoni downplayed the risks for his group.

“First, our current projections in terms of new non-performing loans inflows from UniCredit are extremely conservative,” he said.

“Second, we’re currently discussing with UniCredit the extension of our current contract in terms of size.”

“So the impact of the UTP disposal process currently under way is definitely negligible on our results.” 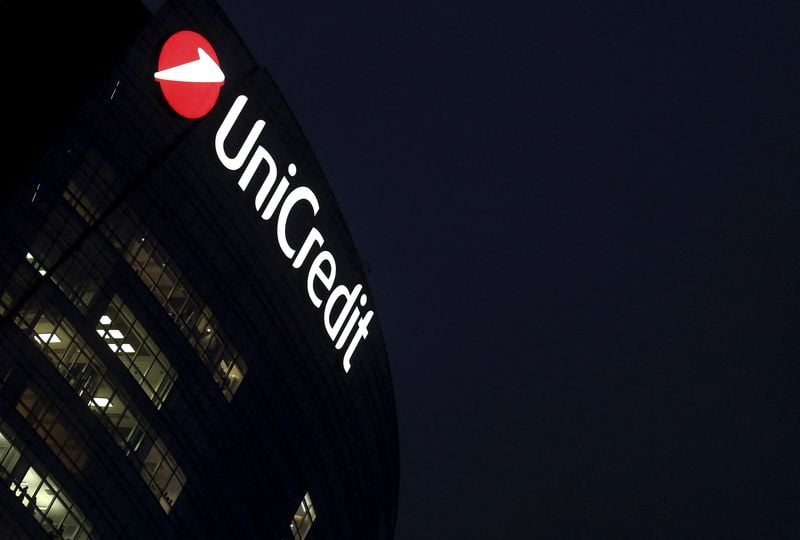