MEXICO CITY -Mexico’s America Movil said on Tuesday it has launched 5G services in 18 Mexican cities and plans to spend $1.8 billion to kick off what regulators have said will become the largest 5G commercial network in Latin America.

About 1 million Mexicans are now connected to the 5G network from subsidiary Telcel, part of the company owned by the family of Mexican billionaire Carlos Slim, executives told a news conference.

Service plans will be available for users to upgrade as of next week, executives said. An estimated 40 million people will be connected to Telcel’s 5G in the initial phase, which includes the vast capital of Mexico City and two other major urban hubs, Monterrey and Guadalajara.

The company hopes to expand to 120 Mexican cities by the end of the year. Mexico had an estimated 84.1 million users online in 2020, according to its statistics agency.

He said the company has no plans to retire its 2G and 3G networks for the moment.

Mexico’s telecommunications regulator cleared Telcel to launch the 5G network earlier this month. Telcel spokesman Renato Flores said the company had been anticipating the approval, allowing for a quick rollout.

Telcel said it used Ericsson equipment in the north of the country and Huawei in the south to build the network.

Reuters has previously reported that Huawei has been limited from operating in northern Mexico on some projects due to political sensitivities in the United States, which has denounced the company as an untrustworthy agent of the Chinese government.

Although airlines had warned the launch of 5G in the United States could interfere with airplane systems, Flores said aviation in Mexico will not be affected because Telcel’s network operates on a different radio frequency band.

America Movil previously said it hoped to roll out the service in 90% of the company’s markets by the end of the year, which include Brazil, the region’s biggest economy.

Top telecoms operators, including Spain’s Telefonica, have begun to deploy 5G in big Brazilian cities but a nationwide rollout is still months away.

Telcel is working with governments around Latin America, including in Colombia, to receive approvals to expand, Flores said. 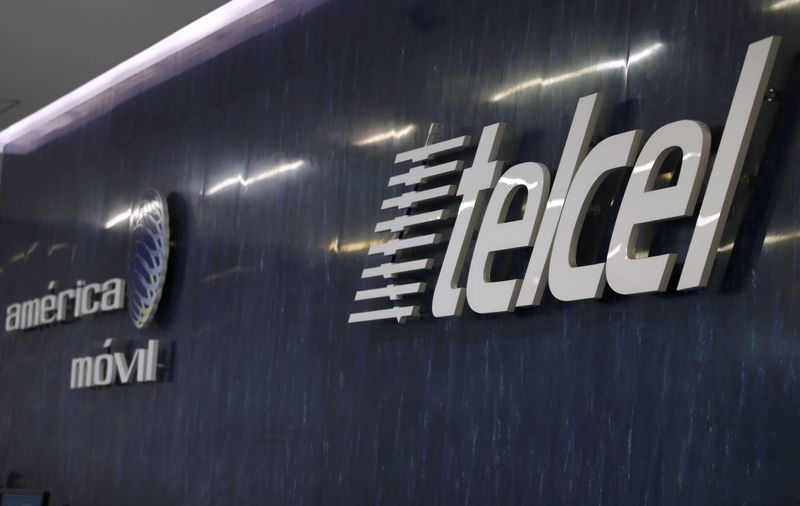