LONDON – The Bank of England is conducting an internal review into its policy on officials’ personal financial dealings, in the wake of an ethics scandal that shook the U.S. Federal Reserve.

The Fed set out rules in October barring officials from buying individual company shares, bonds or derivative contracts, and widened that last week to include sector-specific investment funds and holding foreign currency, cryptocurrencies or commodities.

“Our own rules were relatively strict, but the new Fed rules could be considered to have set a new benchmark,” the BoE’s Court of Directors said in minutes of its Dec. 2 meeting published on Wednesday.

The Fed’s sweeping new restrictions come out of a review ordered by its chair Jerome Powell, after Boston Fed chief Eric Rosengren and Dallas Fed President Robert Kaplan resigned following reports of their active trading during the COVID-19 pandemic.

Both officials said their investment trades were cleared by ethics officers and did not violate Fed policy.

“The focus now was on other central banks,” the BoE’s minutes said. “Court agreed that we should re-evaluate our policy to ensure we are at best practice.”

In 2017 a newly appointed BoE deputy governor, Charlotte Hogg, resigned after failing to disclose a potential conflict of interest over her brother’s role at Barclays and receiving a rare rebuke from a parliament committee which oversees the BoE.

Existing BoE rules bar staff from using inside information or carrying out short-term speculative trading, with specific bans on trading cryptocurrencies, spread-betting and purchasing shares or bonds from any company regulated by the BoE.

Staff are also generally barred from holding funds that are more than 35% invested in financial services companies.

The BoE last updated its rules in August 2021. 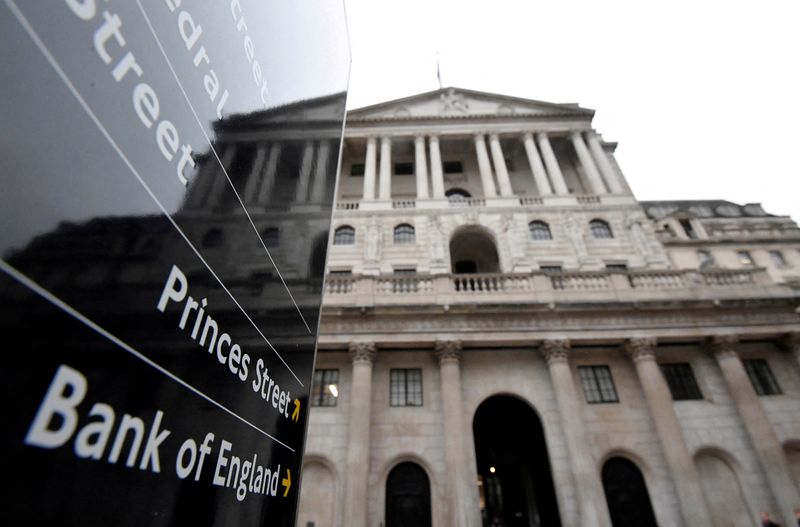