By Supantha Mukherjee and Elvira Pollina

While Spain’s Telefonica has been raising the topic of mergers for years, it has been joined only recently by the likes of Vodafone and Norway’s Telenor.

The subject is likely to be high on the agenda when top telecom executives gather later this month at the Mobile World Congress in Barcelona, with Britain’s Vodafone noting that the need for fast, reliable networks highlighted by the pandemic had helped regulators realise the value of investment.

The European telecoms market is highly fragmented with even small countries hosting as many as four mobile operators, many of which are saddled with debt and wary of upgrading their networks to 5G without a clear path to recouping the investment.

In contrast, in the United States for example, the three main operators have large customer bases and have been able to bring new services such as 5G to market faster.

At the end of 2021, 5G accounted for just 6% of all subscriptions in western Europe compared with a fifth in North America, according to the Ericsson Mobility Report.


WHAT IS THE MAIN CHALLENGE?

Mergers would reduce the number of operators and regulators are concerned that could lead to higher prices, less choice and a reduction in quality for consumers, particularly if two local players join forces in one market.

ING analysts said companies should show any merger is beneficial to consumers and that cost savings could be used to fund network investment.

The European Commission, which in 2016 blocked CK Hutchison’s purchase of Telefonica’s British mobile unit O2 for $12.6 billion, said in November that it was reviewing its competition policy guidelines.

“Regulators are not showing any particular willingness,” said independent TMT adviser Massimo Comito, pointing to the billions of euros the European Union is making available for digitalisation and digital network upgrades. “They remain keen to safeguard competition.”

WHAT ARE TELCOS DOING TO RAISE MONEY?

From major pan-European players to Sweden’s Telia and South-east Europe’s United Group, telecom operators have realised the value of their masts to infrastructure investors.


Ditching non-core assets is another option.

WILL PRIVATE INVESTORS STEP IN?

Private investors have been at the forefront of recent European telco deal making, with Franco Israeli billionaire Patrick Drahi taking Altice Europe private and then amassing a 18% holding in BT.

While private equity firms don’t face the same competition issues as established telco operators, they also don’t have the same cost-saving opportunities that another local player could take advantage of in the event of a merger, said Nikos Stathopoulos, a partner at BC Partners and chairman United Group.

Vodafone Chief Executive Nick Read said the company was pursuing deals with rivals in multiple European markets, naming Britain, Spain, Italy and Portugal, while Orange has said France will “inevitably” see the number of operators fall from four to three.

Countries such as Germany, the UK, Spain and Sweden have four mobile operators but others such as Norway and Belgium have three.


Stathopoulos said it was “very natural” for four players to become three.

“The bigger question is will the regulators be happy to go from three to two in some markets and will they still maintain that competitive tension?”

(Reporting by Supantha Mukherjee in Stockholm and Elvira Pollina in Milan; Editing by Kirsten Donovan) 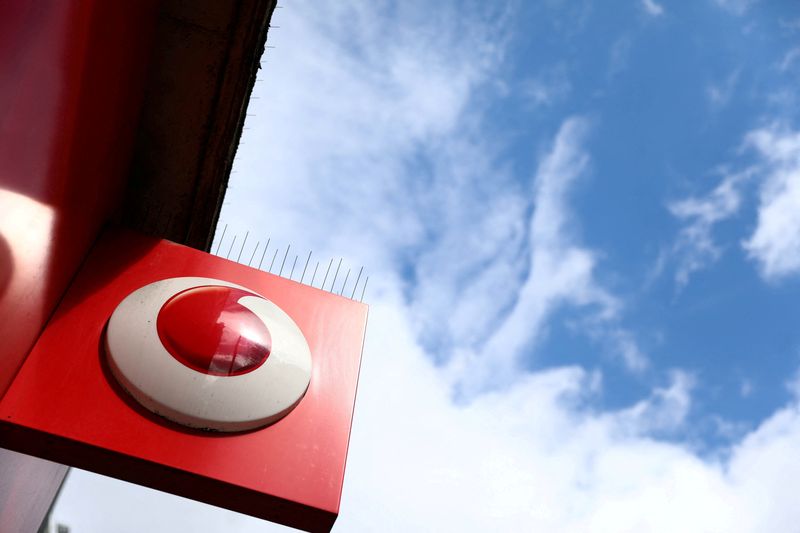