BERLIN – Germany can guarantee security of supply even without Russian gas or oil, Economy Minister Robert Habeck said on Thursday.

“We will have to buy more gas, but also coal from other countries,” Habeck told broadcaster ZDF, adding that Germany, which gets half its gas from Russia, was too dependent on Russian oil and gas.

Habeck said he expects oil and gas prices to continue to rise in the short term following Russia’s attack on Ukraine but said he hoped prices will later level off at a manageable level.

Habeck said he didn’t see the Nord Stream 2 pipeline, which the German government had put on hold earlier this week, as being able to go online in the short or medium term. 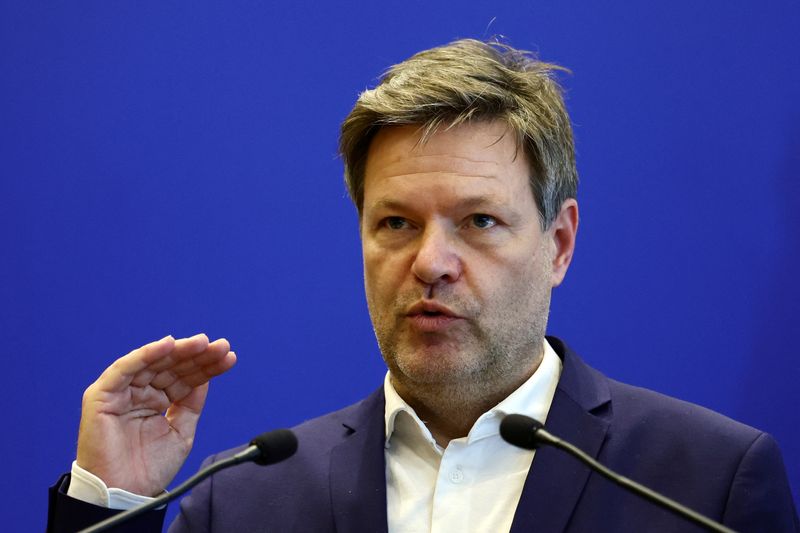