UniCredit’s Russian subsidiary is the country’s 12th largest bank, with 7.8 billion euros in customer loans at the end of last year.

In a bid to reassure investors, UniCredit said that provisions against possible losses covered 84% of its Russian subsidiary’s non-performing exposures.

“Our equity in the Russian subsidiary is less than 4% of the group’s total equity and if you look at loans and total assets it’s even less than that,” UniCredit said, adding it was closely following the developments.

UniCredit in January dropped a potential deal that would have seen it exchange its local arm for a controlling stake in Russian lender Otkritie which the country’s central bank is looking to list after rescuing it in 2017.

UniCredit CEO Andrea Orcel said at the time that geopolitical risks had made it impossible to proceed though the group was generally happy with its Russian business, whose returns had always covered its local cost of its capital. 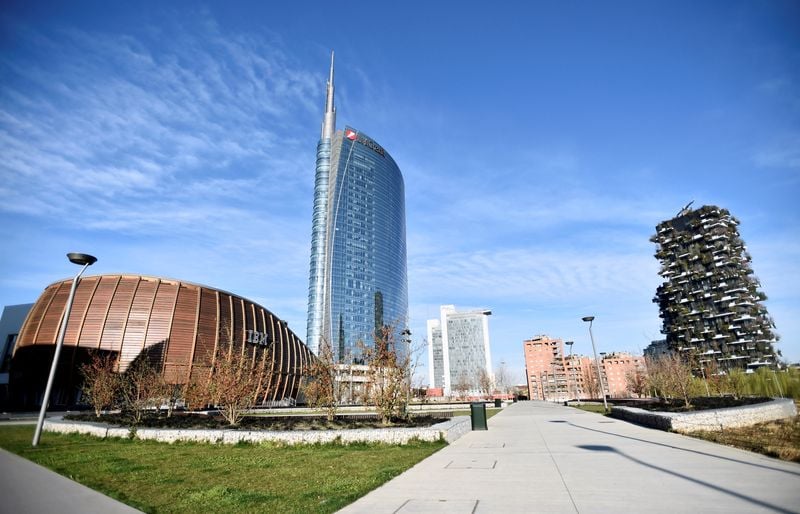