PARIS -French Finance Minister Bruno Le Maire said on Friday the option of cutting off Russia from the SWIFT global interbank payments system remained open, but that he viewed this only as a last resort.

The United States and the European Union opted not to cut Russia off from SWIFT as part of toughened sanctions over the invasion of Ukraine. But they could revisit that issue, U.S. President Joe Biden said on Thursday.

“This is the very last resort, SWIFT, but this is one of the options that remains on the table,” Le Maire, speaking in English, told reporters ahead of a meeting in Paris with his counterparts from euro zone countries.

Ahead of the same meeting, Germany’s finance minister Christian Lindner said “all options are on the table” in addition to those already agreed.

“The first sanctions have been placed on Russia and they harm the Russian people and will block the Russian economy seriously,” he said.

The finance ministers are likely to discuss the consequences of the conflict and the resultant sanctions for the European economy. Economists say it has the potential both to add to inflationary pressures and to dampen economic growth.

The European Union agreed on Thursday to freeze Russian assets in the bloc and halt its banks’ access to European financial markets as part of what EU foreign policy chief Josep Borrell described as “the harshest package of sanctions we have ever implemented”.

The sanctions will also target Russia’s energy and transport sectors among others and seek to stifle its trade and manufacturing with export controls.

Britain on Friday reiterated its call to exclude Russia from SWIFT. There is reluctance in a number of capitals to do that because, while it would hit Russian banks hard, it would make it tough for creditors to get their money back.

Observers have also suggested it could complicate payments to Russia for those countries which import energy from it. 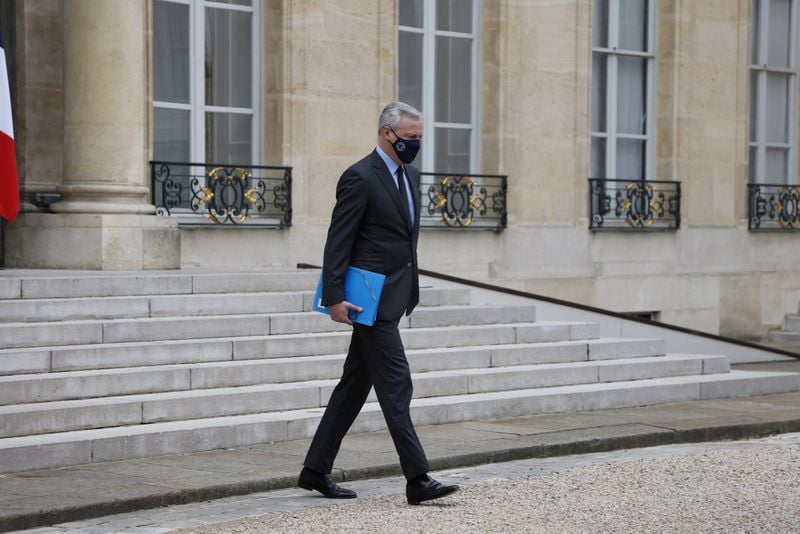