NEW DELHI – Stellantis’ Jeep will launch two new sport-utility vehicles (SUVs) in India this year to boost sales in a market where it has struggled to establish a meaningful presence.

Jeep will launch the Meridian, a mid-size, three-row SUV, that will be made in India, and the Grand Cherokee, which it will assemble in the country – a move the company expects will allow it to price its vehicles more competitively.

“We need to grow in India, we need to put all the focus in India,” Christian Meunier, chief executive at Jeep, told reporters in Mumbai.

Jeep, which has less than a 1% share of India’s car market, said last year it would invest $250 million to launch four SUVs in a country where rivals Hyundai Motor and Kia Motor dominate the segment with more affordable vehicles.

Meunier said he was “not happy with the volumes in India” but would not reduce the price of vehicles just to increase the company’s market share.

“We’re not investing all this money in India for not getting success. We’re not here to lose, we’re here to win,” he said.

While Jeep is working on electrifying its portfolio by 2025, Meunier says it will bring electric vehicles to India only when the country is ready.


India is pushing automakers to build clean fuel vehicles in an effort to reduce its oil import bill and cut pollution, but sales of electric cars have been slow to take off. This is mainly because of the high price of batteries and inadequate public charging infrastructure. 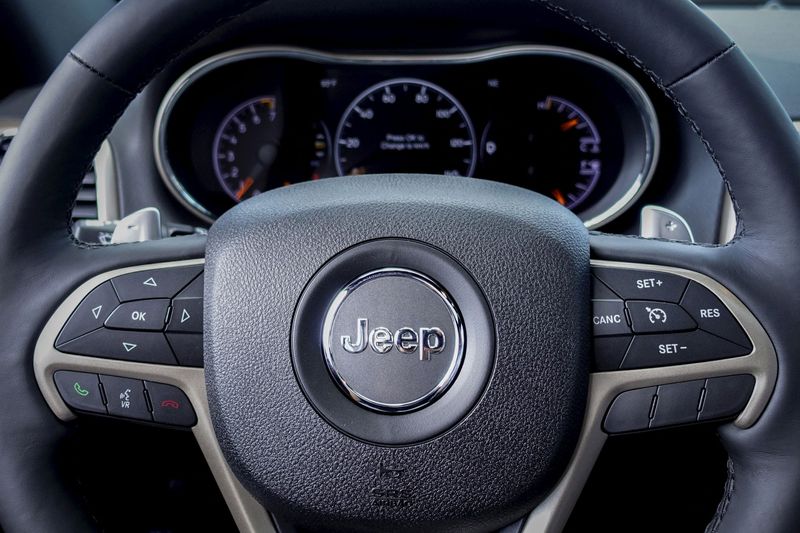