-Rating agency S&P said on Friday it lowered Ukraine’s long-term foreign and local currency sovereign credit ratings to ‘B-‘ from ‘B’, citing risks to country’s economic growth and financial stability from the Russian invasion.

S&P said https://bit.ly/3ImYMZO it could lower the ratings further should the uncertainty posed by the crisis persist and lead to a drain on Ukraine’s external liquidity, its financial system or the government’s administrative capacity.

Russia’s military attack on the country has added significant downside risks to Ukraine’s economic outlook, and disruptions in its governance might put commercial debt servicing at risk, the rating agency said.

The negative economic effects from the conflict are difficult to quantify at this point, but will weigh on Ukraine’s creditworthiness, S&P added.

S&P’s move follows that of Fitch rating agency, which earlier cut Ukraine’s sovereign rating by three notches, pushing it deeper into junk territory, while Moody’s has put its rating on review for a downgrade.

(Reporting by Bhargav Acharya in Bengaluru; Editing by Sandra Maler and Sam Holmes) 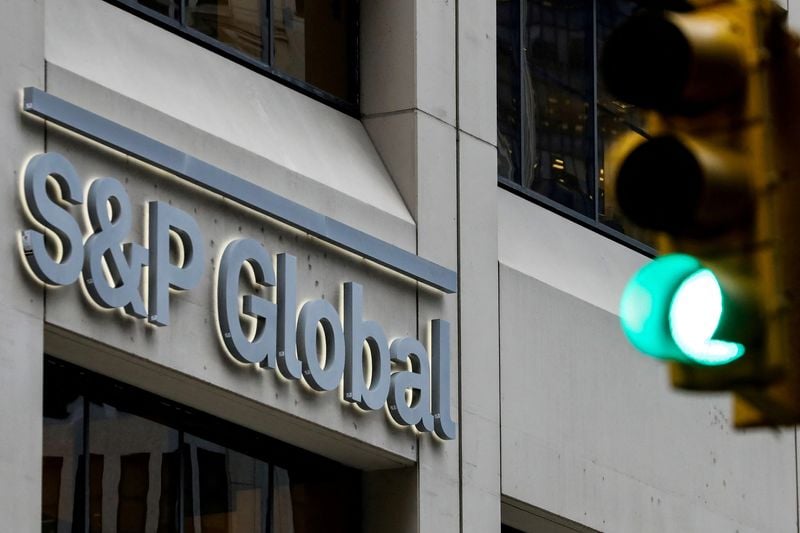