“Overall, Valeo’s H2/21 results were consistent with the Jan 26 pre-announce, but 2022 guidance was well below consensus expectations,” RBC analyst Tom Narayan said in a note.

He added this was in line with what Renault, Michelin, Faurecia and Stellantis had earlier said, suggesting companies remain cautious amid the global chip shortage.

Shares in Valeo were down 10% in midday trade, as the stock heads for its worst day since March 2020.

Semiconductor suppliers, car parts producers and carmakers have said they expect to see some improvement this year in the component shortages, as chipmakers boost production capacity to meet demand.

Valeo, which specialises in the design, production and sale of components and services for the automotive sector, forecast annual core profit (EBITDA) margin in a range of 11.8% to 12.3%, compared with 13.4% last year.

Valeo said the outlook excluded possible effects from the Ukraine-Russia crisis, which could drag production volumes and hike energy or raw material prices, but included a negative impact from the integration of Valeo Siemens eAutomotive.

The direct impact of the crisis should be minimal, CEO Christophe Perillat told a press conference, saying the company has no sales in Ukraine while those in Russia account for less than 1% of its total sales.

Valeo said it planned to increase its original equipment sales by around 13% in the medium term to reach a revenue of 27.5 billion euros ($30.73 billion) in 2025, betting on recovery in car production volumes, with further growth to 40 billion euros expected by 2030. 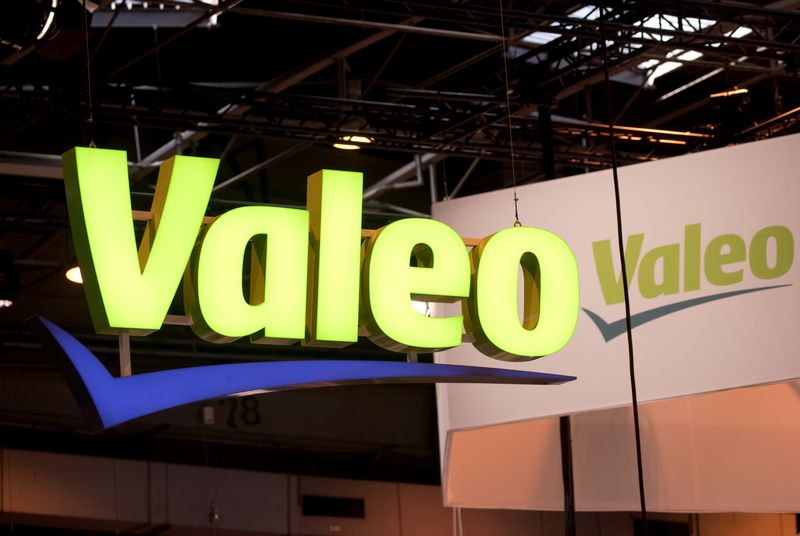