Here’s a list of some of the companies, by region:

The British oil major, which is the largest foreign investor in Russia, said on Sunday it plans to abandon its 19.75% stake in oil giant Rosneft in the wake of Russia’s invasion of Ukraine, marking an abrupt and costly end to 30 at times fraught years operating in the oil-rich country. It also holds stakes in several other oil and gas projects in Russia.

The London-listed company bottles Coke for Russia, Ukraine and much of Central, Eastern Europe. It counts Russia among its largest markets and employs 7,000 people there.

The French yoghurt maker controls Russian dairy brand Prostokvanhino and gets 6% of total sales from the country.

The French gas utility is one of five co-financiers of Gazprom’s Nord Stream 2.

The Norwegian company has minority stakes in three Russian oilfields.

The German company has three plants in Russia which it says don’t export outside the country.

The Italian engineering group has an order portfolio in Russia of 1.5 billion euros ($1.68 billion), representing 17% of its total order portfolio. It recently won a project from Russia’s Rosneft to build a hydrocracking VGO complex in Ryazan.

The German retailer employs about 10,000 people in Russia where it serves some 2.5 million customers and operates 26 stores in Ukraine.

The Finnish refiner relies on Russia for two-thirds of its oil needs though it says a significant part of its crude oil purchases are made on spot markets “one load at a time, and therefore we are able to react flexibly to changes in the markets”.

The Swiss consumer goods giant had six factories in Russia as of 2020, including plants making confectionary and drinks, according to its website. Its 2020 sales from Russia were worth about $1.7 billion.

The Finnish company has a plant and a large tyre warehouse in Russia.

The oil and gas company is one of the five financial backers of Nord Stream 2 and is Austria’s main importer of Russian gas. It has a 24.99% stake in Russian gasfield Juschno-Russkoje.

The French carmaker makes 8% of its core earnings in Russia, according to Citibank. It has a 69% stake in Russian joint venture Avtovaz which is behind the Lada car brand and sells more than 90% of its car production locally.

The British aero-engine maker says 20% of its titanium, used in jet engines, comes from Russia but said the country contributes less than 2% of its total revenue.

Russia’s VSMPO-AVISMA is the French jet engine maker’s largest single supplier of titanium though the French company says Russia supplies less than half its requirements.

The Anglo-Dutch oil company owns 27.5% of the Sakhali-2 liquefied natural gas project, which has an annual capacity of 10.9 million tonnes and is operated by Gazprom. It’s one of the five co-financiers of Nord Stream 2.

The French oil major is one of the biggest investors in Russia with a 19.4% stake in Russia’s Novatek, a 20% interest in the Yamal LNG joint venture, 21.6% of Arctic LNG 2, a 20% stake in the on-shore Kharyaga oil field and various holdings in the country’s renewables, refining and chemicals sectors, according to its website.

The German utility has a $1 billion exposure to Nord Stream 2, along with five power plants in Russia with a combined capacity of 11.2 gigawatts, providing about 5% of Russia’s total energy needs. Uniper and its controlling shareholder Fortum together own 12 power plants in Russia and employ 7,000 people there.

The German carmaker has two factories and around 4,000 employees in Russia. It built around 170,000 vehicles in the country in 2021, a small number compared with the 8.9 million units sold worldwide last year.

The company employs about 4,000 people at its Russian plants, and its tax payments in 2020 accounted for 1.4% of the Russian Federation state budget, the company said on its website. The former tobacco monopoly relies on the Commonwealth of Independent States, including Russia and Belarus, for about a fifth of its profits.

The Japanese trading house has four offices in Russia, where it sells tyres for mining equipment and manages a health check-up centre.

The company distributes Mitsubishi Motor vehicles through some 141 dealerships in Russia and has a stake in Sakhalin II gas and oil development project that supplies Japan with liquefied natural gas (LNG) and trades coal, aluminium, nickel, coal, methanol, plastics and other material. It also supplies power plant equipment and other machinery to Russia.

The company’s plant in Saint Petersburg, Russia, makes Camry and RAV4 vehicles, and it has a sales office in Moscow. It has about 2,600 staff, including 26 Japanese nationals, at those locations. 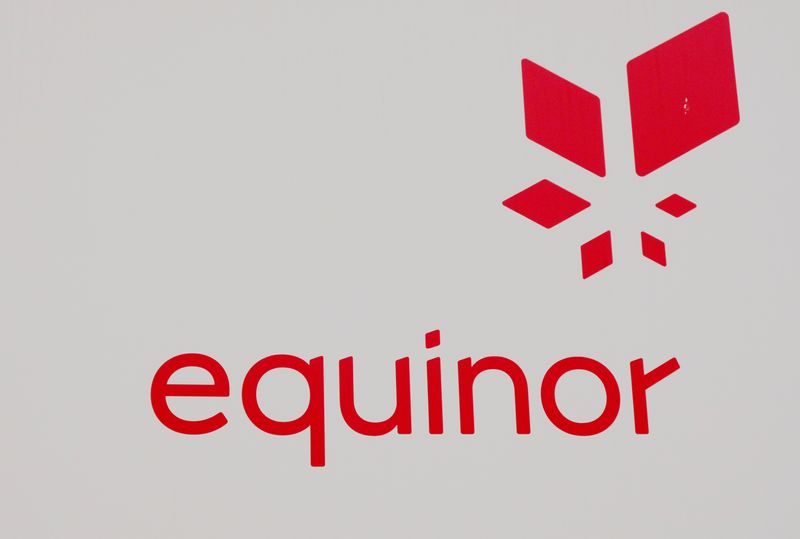 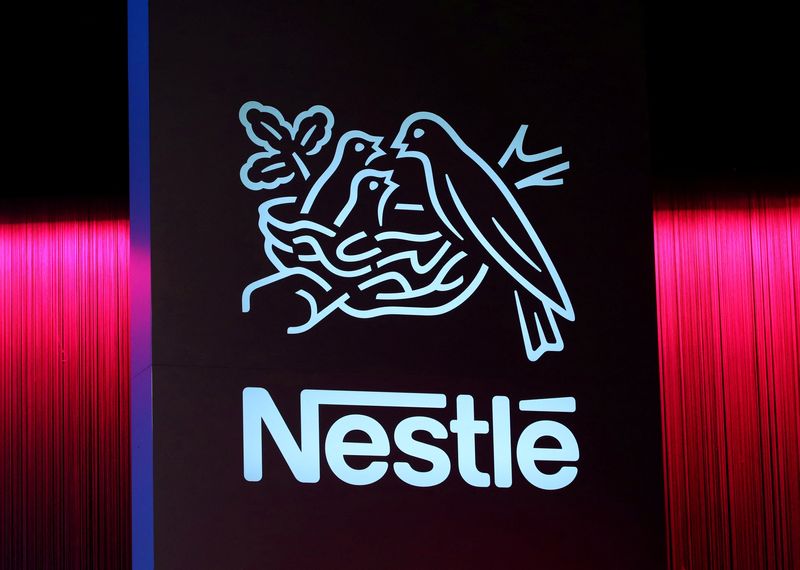 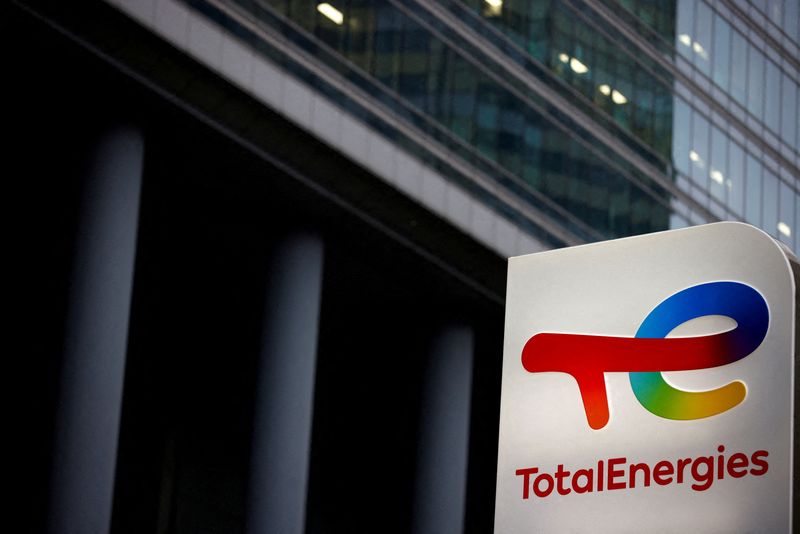 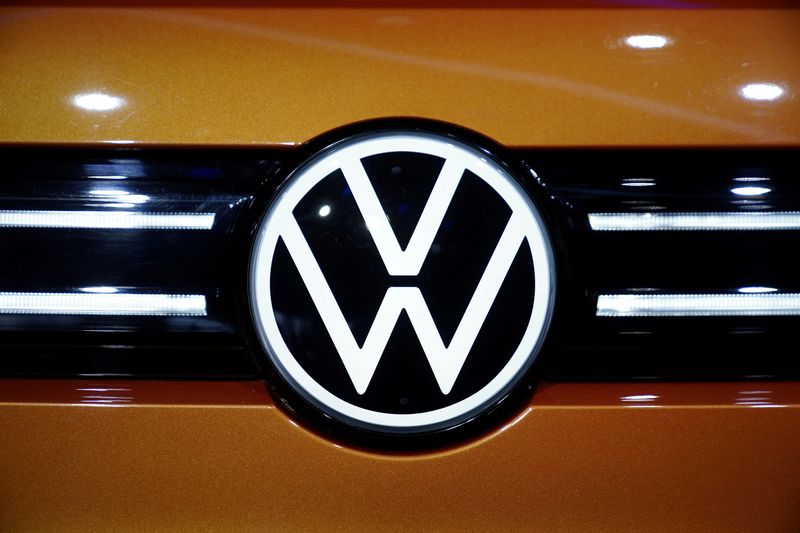