FRANKFURT – Several European subsidiaries of Sberbank Russia, majority owned by the Russian government, are failing or likely to fail due to reputational cost of the war in Ukraine, the European Central Bank, the lenders’ supervisor, said on Monday.

Sberbank Europe AG, which had total assets of 13.64 billion euros ($15.3 billion) at the end of last year, along with its Croatian and Slovenian units, suffered a rapid deposit outflow in recent days and is likely to fail to pay its debts or other liabilities, the ECB said.

Europe’s Single Resolution Board has enforced a payment moratoria at the three banks and will now assess whether it was in the public interest to save the lenders.

“Sberbank Europe AG and its subsidiaries experienced significant deposit outflows as a result of the reputational impact of geopolitical tensions,” the ECB said in a statement.

“This led to a deterioration of its liquidity position,” the ECB added. “There are no available measures with a realistic chance of restoring this position at group level and in each of its subsidiaries within the banking union.”

Sberbank Europe AG also has subsidiaries outside the Europe’s banking union, including in Hungary, the Czech Republic, Serbia and Bosnia and Herzegovina.

As these fall outside the ECB’s jurisdiction, the bank has contacted local supervisors.

Retail depositors are protected up to 100,000 euros per bank in the European Union. 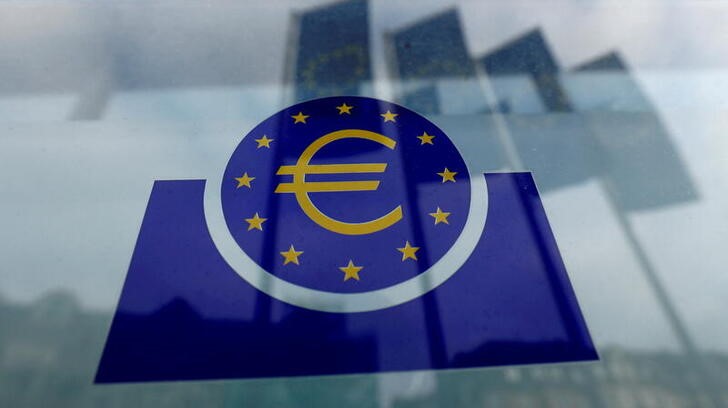