-Shares in BP fell nearly 7% on Monday after the British energy major revealed plans to sell its nearly 20% stake in Russian oil giant Rosneft over the weekend following Moscow’s invasion of Ukraine.

State-owned Rosneft accounts for around half of BP’s oil and gas reserves and a third of its production. A sale of the 19.75% stake ends three decades of partnership between the two companies and will result in charges of up to $25 billion, BP said on Sunday.

BP shares pared some early losses and were down 4.5% at 361.5 pence on the London Stock Exchange by 0825 GMT, but were still among the top losers on Britain’s blue-chip FTSE 100 index.

BP is the biggest foreign investor in Russia, and its dramatic exit puts the spotlight on other Western companies with operations in the country amid an escalating crisis between the West and Moscow.

BP – which has around 200 employees in Russia, most of whom are local staff – said its latest move would neither impact its short- and long-term financial targets, nor would it alter its focus on low-carbon fuels and renewable energy.

It will take an $11 billion foreign exchange non-cash charge after the exit from Rosneft, which BP will no longer include in its accounts. BP said it was also expecting a second non-cash charge of up to $14 billion for the “carrying value” of Rosneft.

(Reporting by Pushkala Aripaka and Sachin Ravikumar in Bengaluru; Editing by Anil D’Silva) 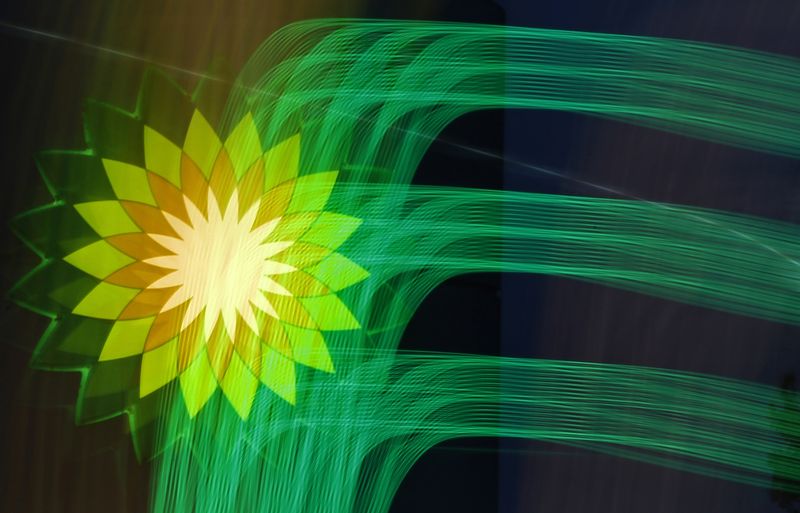