Colgate-Palmolive Co CEO Noel Wallace said last week at an industry conference that the household goods maker sees its new Optic White Pro Series toothpaste as the type of premium product “vital” to its ability to raise prices, which will help drive profit growth this year.

His remarks come when many consumer products companies are hiking prices as much as they can to offset their own rising costs, a trend that could continue due to the conflict between Russia and Ukraine, whose economic risks include driving up gasoline prices.

So far retailers and consumers seem largely unfazed by higher prices. But some lawmakers and consumer advocates argue that companies are excessively raising prices in order to fuel profits and return money to shareholders.

In the past, major retailers such as Walmart Inc pushed back on price hikes. But now, retailers like Walmart and Target Corp <TGT.N are mostly going along with them, though they are still trying to undercut rivals and protect their market share when possible.

Target said on Tuesday in an earnings call that bumping up pricing is the last lever it pulls when faced with increased costs.

Comments on the inquiry are due March 14 and so far show small grocers angry with having to pay more and receive less of crucial products. Consumers wrote in about being unable to find oatmeal, cereal and cat food.

In an interview with Reuters, Cicilline cited Colgate as an example of a company touting price hikes, making basic items too costly, and paying out more to investors.

Colgate expects its margins to widen this year, due in part to higher prices. It also bought back almost 50% more shares last year, a boon for investors.

A Colgate spokesperson said in a statement that the company has a wide portfolio of products at different price points, and touted its new $10 toothpaste as the first with 5% hydrogen peroxide, with “demonstrated efficacy to whiten teeth.”

“There is incredible appetite for our products,” said Katie Denis, a spokeswoman for the Consumer Brands Association, a trade group for consumer packaged goods companies including Colgate. “We make essentials. And there is no option of not delivering.”

The White House is targeting corporate profits as it grapples with inflation. Bharat Ramamurti, deputy director of the White House’s National Economic Council, said there are examples of companies outside of the meatpacking industry — which has particularly been in the White House’s crosshairs — increasing prices beyond their own climbing costs.

Kimberly-Clark Corp’s margins took a hit in 2021 due to rising costs. The maker of Huggies diapers is betting that consumers will buy pricier options made with plant-based material, helping its profits recover, executives said at last week’s conference.

P&G executives said last week that they expect margins to continue to improve as higher prices hit stores. The company also plans to buy back more stock than originally planned.

“Many companies are taking advantage of high consumer demand to continue to raise prices when they don’t need to,” said Jack Gillis, executive director of the Consumer Federation of America, a non-profit consumer interest group. “As long as consumers are willing to pay those prices, there’s no incentive to lower them.” 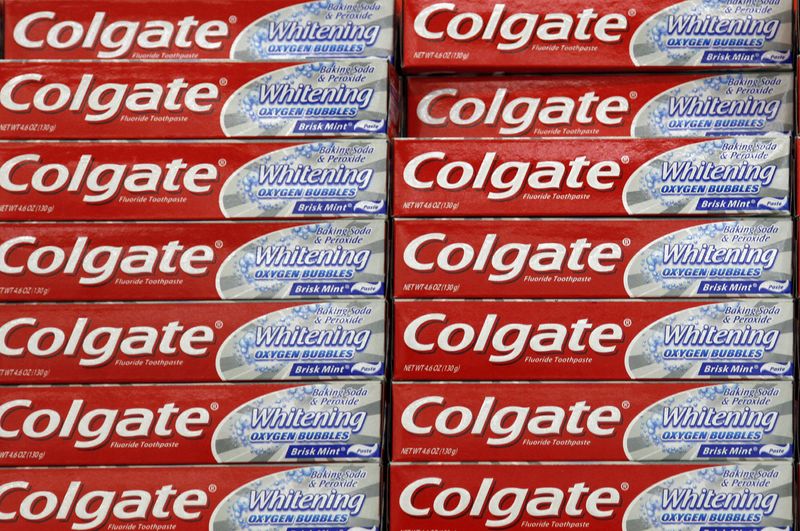