HOUSTON – A former refinery worker was installed on Tuesday as the director of the United Steelworkers union (USW) district that includes Texas, Louisiana, Arkansas and Oklahoma.

Larry Burchfield, 52, of Bacliff, Texas, takes over leadership of USW District 13 from Ruben Garza, who retired.

Burchfield was trained as a machinist and began work at BP Plc’s Texas City, Texas, refinery in 1995, continuing at the site after it was purchased by Marathon Petroleum in 2013 and renamed the Galveston Bay Refinery.

He led workers at the refinery through a 5-1/2 month strike in 2015 against Marathon. After the strike ended, Burchfield became a USW International staff representative in Texas.

Burchfield was appointed Garza’s assistant in 2018.

The USW represents workers at 19 refineries in District 13 accounting for 32% of national crude oil refining capacity.

The USW also represents workers at petrochemical plants and paper mills in the four-state district. 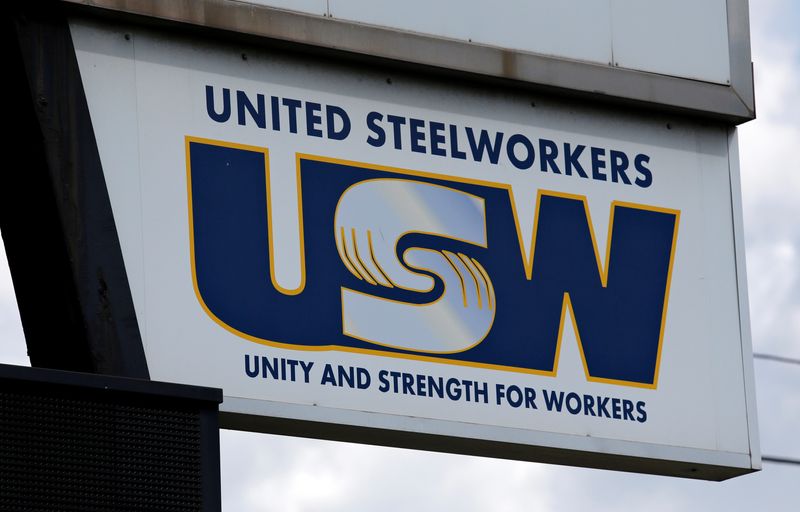