– Kellogg Co has won the dismissal of a proposed class-action lawsuit claiming its Strawberry Pop-Tarts do not contain enough strawberries.

U.S. District Judge Marvin Aspen in Chicago said no reasonable consumer could believe from Kellogg’s packaging that the breakfast staple contained only strawberries, or more strawberries than other ingredients such as pears and apples.

“The word ‘Strawberry,’ combined with a picture of half of a strawberry and a Pop-Tart oozing red filling, does not guarantee that there will be a certain amount of strawberries in the product’s filling,” Aspen wrote in his decision on Tuesday.

“I expect that many of these types of cases may be dismissed,” her lawyer Spencer Sheehan said in an email on Wednesday. “That does not mean the labeling is not misleading.”

He said different courts could reach opposite conclusions based on “almost identical” facts.


Kellogg and its lawyers did not immediately respond to requests for comment on Wednesday.

Lawsuits over false labeling are common.

The law firm Perkins Coie, which defends companies against such claims, said 325 proposed class actions were filed in 2021 against the food and beverage industry, up from 221 a year earlier, marking the fourth straight annual increase. 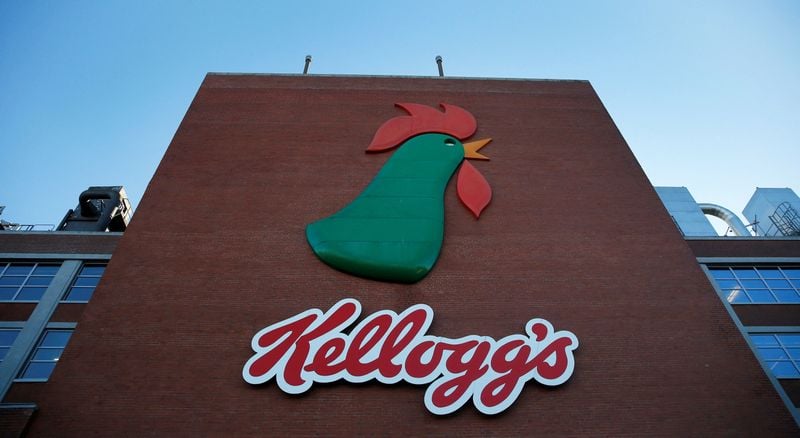 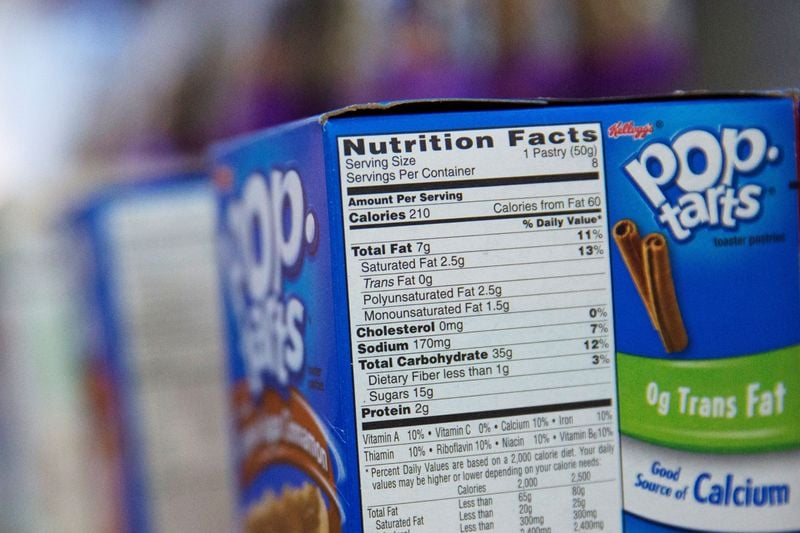