MOSCOW – Annual consumer inflation in Russia accelerated to 9.05% as of Feb. 25 from 8.84% a week earlier, the economy ministry said on Wednesday, climbing further above an official 4% target.

Weekly inflation rose to 0.45% from 0.24% in the preceding week, data from the statistics service Rosstat showed separately on Wednesday.

Inflation is set to accelerate sharply after the rouble plummeted to record lows following Russia’s invasion of Ukraine, which triggered harsh economic and financial sanctions from the West. 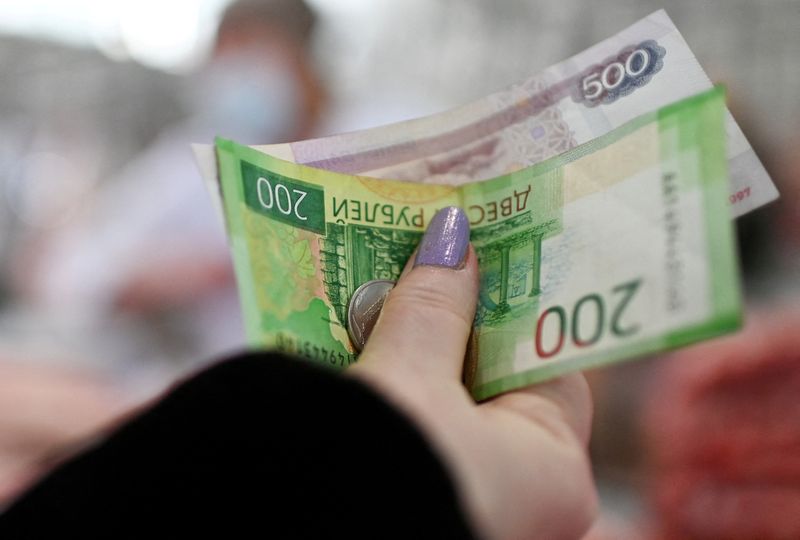