By Doina Chiacu and Timothy Gardner

WASHINGTON -The United States is open to imposing sanctions on Russia’s oil and gas flows but going after its exports now could help Moscow, the White House said on Wednesday as oil prices surged to an 11-year high and supply disruptions mounted.

After Russia’s invasion of Ukraine, the White House slapped sanctions on exports of technologies to Russia’s refineries and the Nord Stream 2 gas pipeline, which has never launched. So far, it has stopped short of targeting Russia’s oil and gas exports as the Biden administration weighs the impacts on global oil markets and U.S. energy prices.

“We don’t have a strategic interest in reducing global supply of energy … that would raise prices at the gas pump for Americans,” spokesperson Karine Jean-Pierre said at a White House news briefing.

The administration warned it could block Russian oil if Moscow heightens aggression against Ukraine. “It’s very much on the table, but we need to weigh what all of the impacts will be,” White House spokeswoman Jen Psaki told MSNBC earlier on Wednesday.

The National Economic Council’s deputy director, Bharat Ramamurti, told MSNBC that the White House does not want to make a move just yet.

“Going after Russian oil and gas at this point would have an effect on U.S. consumers and actually could be counterproductive in terms of raising the price of oil and gas internationally, which could mean more profits for the Russian oil industry,” he said.

“So we don’t want to go there right now.”

“There are other producers in the world that could backfill for any Russian oil we don’t import,” Singh said.

The Biden administration has taken pains to say it has not yet targeted Russian oil sales as part of sweeping economic sanctions it has slapped on Moscow since last week.

Even so, traders and banks have shied away from Russian oil shipments via pipeline and tankers, so as not to be seen as funding the invasion, sending energy markets into disarray.

And some U.S. lawmakers have pushed legislation that analysts said could lead to higher gasoline prices.

The top Democrat and a Republican on the Senate energy committee floated a bill that would prohibit the import of Russian crude, liquid fuels and liquefied natural gas. The United States imported an average of more than 20.4 million barrels of crude and refined products a month in 2021 from Russia, about 8% of U.S. liquid fuel imports, according to the Energy Information Administration.

Democratic Senator Joe Manchin and Republican Senator Lisa Murkowski are working on getting support for their bill, a Manchin spokesperson said.

The United States did slap sanctions on Russia’s oil refineries, banning the export of specific technologies, a move that could make it harder for Russia to modernize those plants.

Nearly one week after Moscow invaded Ukraine, U.S. crude oil ended Wednesday at $110.60 per barrel, the highest close since May 2011, while global benchmark Brent settled at its highest since June 2014, at $112.93.

Meanwhile, OPEC+ oil producers meeting on Wednesday agreed to stick to their modest output rises, offering little relief to the market or consumers.

On Tuesday, the United States and its allies agreed to release 60 million barrels of oil reserves to help offset supply disruptions.

“We want to minimize the impact on the global market place … and the impact of energy prices for the American people,” Psaki said. “We’re not trying to hurt ourselves, we’re trying to hurt President Putin and the Russian economy.” 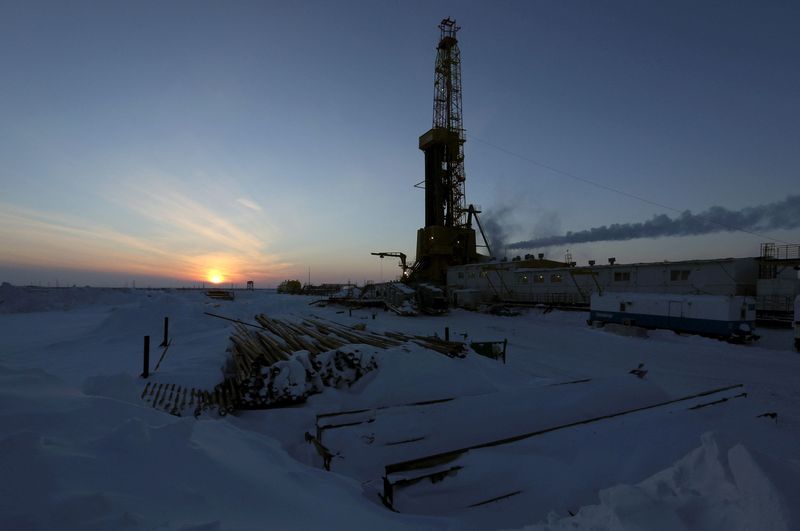 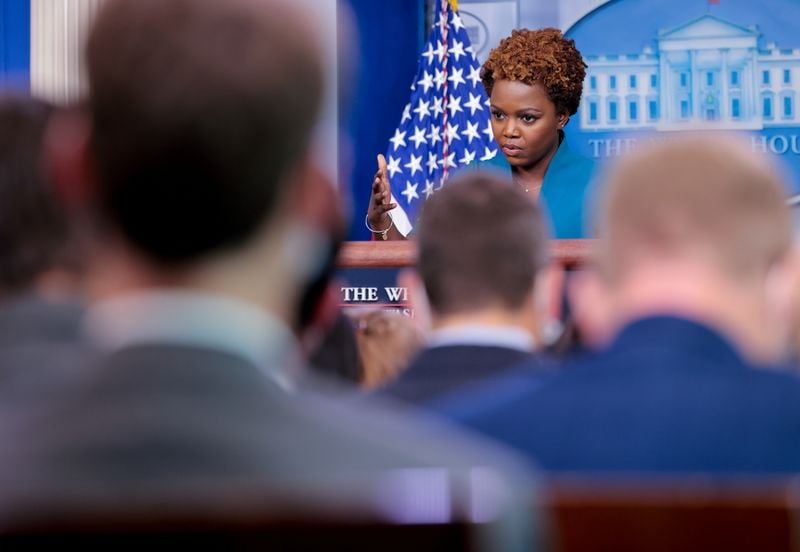 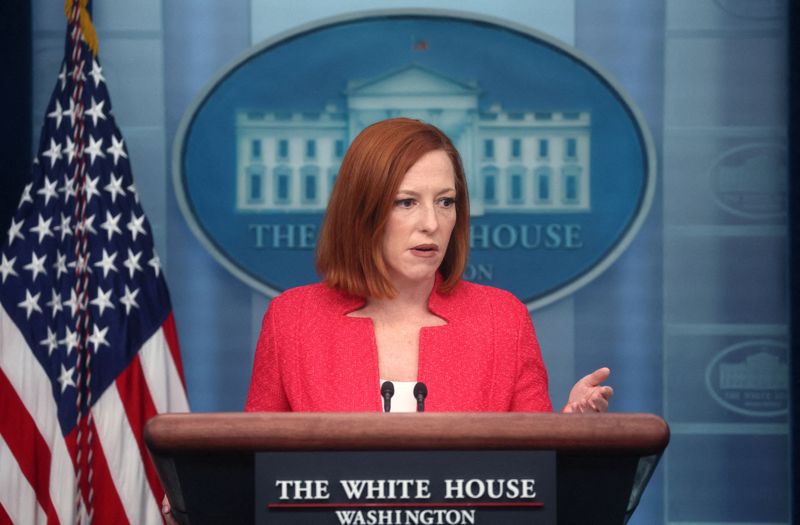