– Nike Inc said on Thursday it would temporarily close all its stores in Russia, joining a slew of Western brands that have suspended their businesses in the country following Moscow’s invasion of Ukraine.

The U.S. sportswear maker had made merchandise purchases on its website and app unavailable in Russia earlier this week and directed its customers in the country to brick-and-mortar stores instead.

The latest decision covers both Nike-owned and -operated stores.

The company also said its foundation would be donating $1 million to the United Nations Children’s Fund and the International Rescue Committee to support relief efforts.

Earlier in the day, U.S. off-price chain TJX Cos Inc said it would sell its 25% stake in Russian low-cost apparel retailer Familia, with two of its executives also resigning from their director and observer positions.

(Reporting by Praveen Paramasivam in Bengaluru; Editing by Aditya Soni) 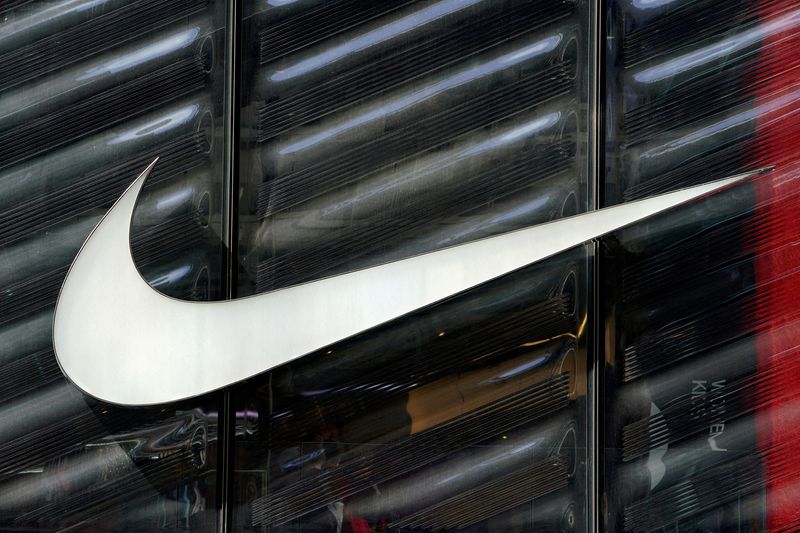