LONDON – Prices of raw materials such as oil, wheat, aluminium and nickel have soared to multi-year highs since Russia invaded Ukraine on Feb. 24 and as Western sanctions disrupt air and sea shipments of commodities produced and exported by Russia.

See for a Factbox on Russia production and exports of key raw materials.

Following are details of price gains since the close on Feb. 23.

Newcastle coal jumped to a record $440 a tonne on Wednesday, climbing 85% since the Feb. 23 close.

Nickel surged to an all-time peak of $101,365 a tonne on Tuesday, up more than 300% since Feb. 23, with the ferocity of the rally prompting the London Metal Exchange to halt trading. 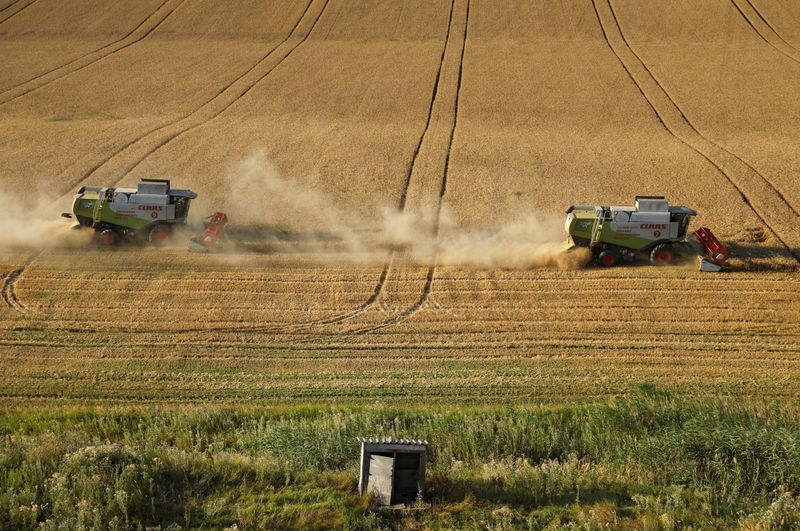