MILAN – The new boss of Salvatore Ferragamo aims to boost sales by revitalising its product offer, though the Italian luxury group said the war in Ukraine and the lingering pandemic in some areas meant it could not give an outlook for 2022.

Marco Gobbetti, who became chief executive of Ferragamo in January after 4-1/2 years at British rival Burberry, said he planned to appoint a new creative director to inject “energy and newness” in the product range.

“For sure growth is for me the overall priority,” Gobbetti said in his first conference call with analysts since he took the role, adding he would give more details on his strategy in May when Ferragamo reports first-quarter results.

The leather goods maker, which has been without a creative director since May after parting ways with British designer Paul Andrew, swung back to profit in 2021, posting earnings before interests and taxes of 143 million euros ($156 million).

That was above an operating profit of 112 million euros expected on average by analysts. In January, Ferragamo had already reported a rise in sales of more than 30% for last year, though revenues were still far below pre-pandemic levels, underperforming most other luxury groups, which have largely exceeded 2019 results.

The COVID-19 pandemic hit hard Ferragamo, more exposed than rivals to travel spending, just as the family-owned firm strived to rejuvenate a brand famous for making shoes for Hollywood stars such as Audrey Hepburn.

The group said it “does not deem appropriate to provide guidance for the current year” due to the persistence of the pandemic in certain regions and the geopolitical implications of the conflict in Ukraine, even though its direct exposure to Russia is less than 1% of sales. 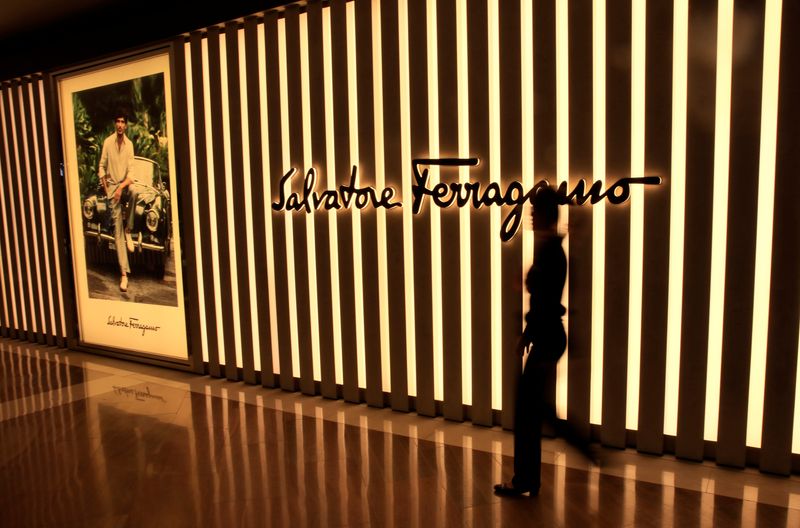