By Prerana Bhat and Indradip Ghosh

BENGALURU – There is a high risk the Federal Reserve will raise interest rates by half a percentage point sometime this year, according to economists polled by Reuters who also upgraded their inflation outlooks and said they may have to do so again.

Russia’s invasion of Ukraine has sent the price of crude oil up by about 25% and pushed the average U.S. price for regular unleaded gasoline to near a record high this week, with little chance of any respite soon.

With the Fed’s benchmark overnight interest rate at the near-zero level and U.S. consumer price inflation already surging at its fastest pace in 40 years, most economists say the Fed needs to take action soon.

In testimony to Congress last week, Fed Chair Jerome Powell made it clear the central bank was likely to lift its federal funds rate by 25 basis points at the end of its March 15-16 policy meeting. Prior to Powell’s comments, some investors had expected a 50-basis-point rate hike might be delivered then.

All 69 economists in the March 4-9 poll agreed that the smaller rate hike was in the cards this month, and nearly all expected the Fed to continue raising rates in 25-basis-point increments.

But 20 of 37 respondents to an extra question in the poll said the risk of a half-percentage-point rate rise this year was high, including five who said it was very high. Respondents were split nearly evenly on whether that would happen in the second or third quarter.

“The bigger takeaway in our view was Powell’s openness to larger than 25-basis-point hikes at future meetings,” said Andrew Hollenhorst, chief U.S. economist at Citigroup, who expects the Fed to deliver a 50-basis-point hike in May.

“It almost seemed to imply that 50 basis points may well have been the decision taken at the March 16 meeting if not for geopolitical developments.”

The Fed has not raised interest rates by half a percentage point since 2000.

That compares with interest rate futures forecasting a slightly higher 1.50%-1.75% rate by the end of 2022.

More than a quarter of poll respondents expected it to go at least that high by the end of the year. The highest end-year forecast provided in the survey, 2.00%-2.25%, was higher than in the previous poll, as was the lowest forecast, 0.75%-1.00%.

“We continue to think that risks to inflation, the pace of rate hikes later in 2022, and the terminal range of policy rates are all skewed to the upside,” Citi’s Hollenhorst added.

Inflation as measured by the Consumer Price Index was forecast to average 7.7% this quarter, compared to the 7.1% predicted in February. This year’s average forecast was lifted for a 10th straight month, to 6.1% from 5.0%.

The U.S. labor market was also expected to continue tightening, with wage growth set to average 5.0% this year, up from the 4.9% predicted in last month’s poll.

The unemployment rate was seen falling further to 3.4% – below its pre-pandemic level – by the end of this year from 3.8%.

Twenty-eight of 35 economists said there was a high risk of a further upgrade to their medium-term inflation forecasts in the coming months, with four saying there was a very high risk.

Only seven said the risk was low, but these were economists who had already upgraded their forecasts.

Some economists are already beginning to worry the world’s biggest economy is set to slow sharply this year.

“That … means consumers will have less income to spend on other goods and services, and that typically is what slows the economy and presents recession risks.”

A widely expected snapback from the economic slowdown tied to the spread of the Omicron variant of COVID-19 in the first quarter already looks weaker. Gross domestic product is forecast to grow 1.6% in the January-March period, but growth forecasts for subsequent quarters were downgraded to 3.5%, 3.0%, and 2.5%, respectively, from estimates of 3.8%, 3.2% and 2.6% in last month’s survey. 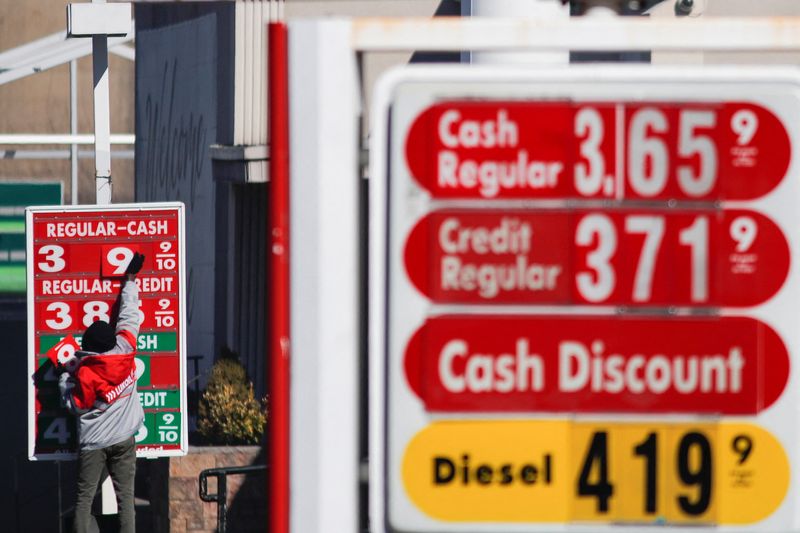 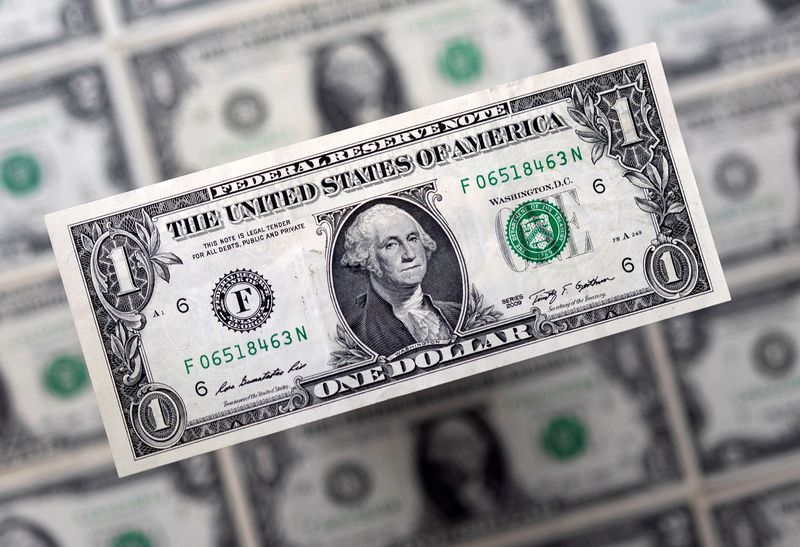 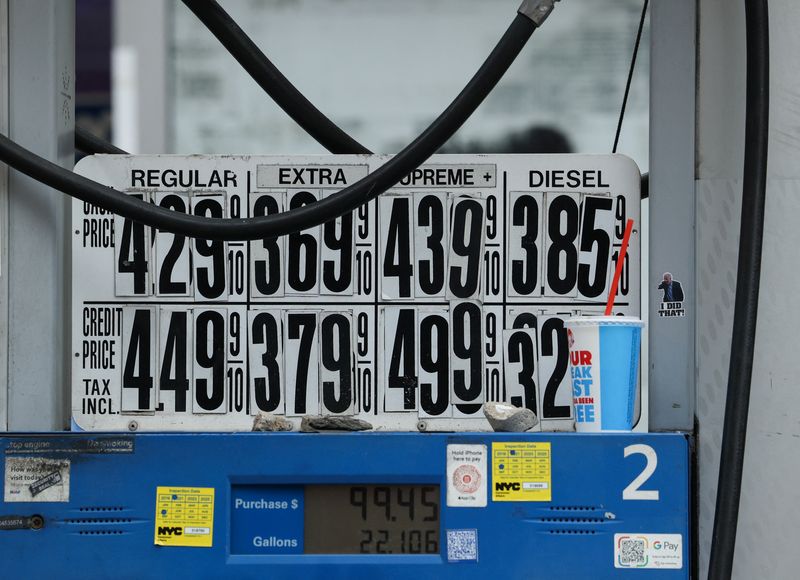