SEOUL – The U.S. military has increased surveillance and reconnaissance collection in the Yellow Sea and heightened its ballistic missile defence readiness after a “significant increase” in North Korean missile testing, the Indo-Pacific Command (INDOPACOM) said on Thursday.

North Korea conducted a record number of missile tests in January, including its largest weapon since 2017, and after a month-long pause launched two rockets last week in what it said were tests of spy satellite systems.

“We have made clear our concern over the significant increase in DPRK missile testing activity, which undermines peace and security and is destabilising to the region and the international community,” INDOPACOM said in a statement, using the initials of North Korea’s official name.

In light of this, on Monday the command ordered intensified intelligence, surveillance, and reconnaissance collection activities in the Yellow Sea, as well as “enhanced readiness” among U.S. ballistic missile defence forces in the region, the statement said.

North Korea’s missile launches could be groundwork for a return to intercontinental ballistic missile (ICBM) and nuclear bomb tests this year, the U.S. Directorate of National Intelligence (DNI) said in its annual Worldwide Threat Assessment released this week.

North Korea has not conducted a nuclear test or launched its longest-range ICBMs since 2017, but has suggested it could resume that testing because denuclearisation talks are stalled.

Washington says it is open to talks without preconditions, but Pyongyang says such overtures are insincere as long as the United States and its allies maintain “hostile policies” such as sanctions and military drills.

Also on Thursday INDOPACOM shared photos of a U.S. nuclear-capable B-52 strategic bomber flying a mission from Andersen Air Force Base in Guam.


“The United States remains committed to serious and sustained diplomacy toward the complete denuclearisation of the Korean Peninsula,” INDOPACOM said. 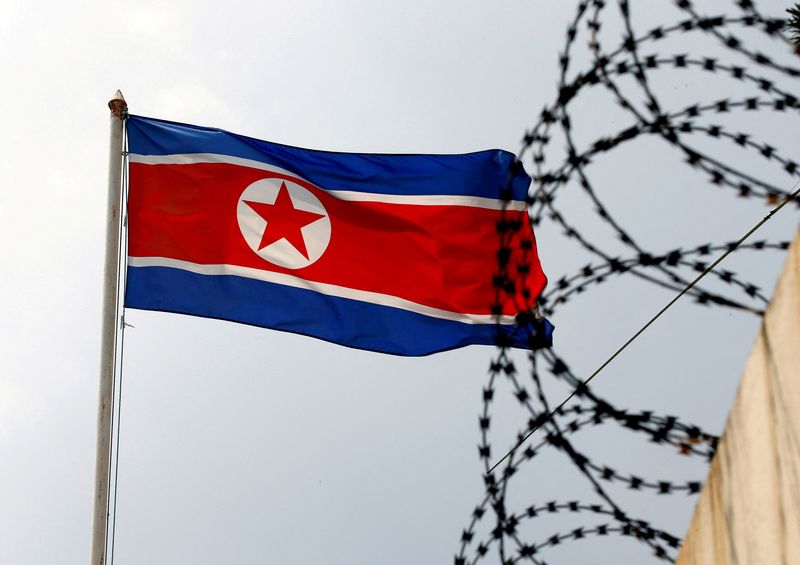