– Barclays appointed Ihsan Essaid as co-head of its global mergers and acquisitions business, according to a memo seen by Reuters on Thursday.

Essaid is a veteran of about three decades in the investment banking industry, has principally worked across the media and telecoms sectors, according the memo.

Essaid, who was previously with the Credit Suisse group, will lead the M&A team with Gary Posternack.

A Barclays spokesman confirmed the contents of the memo.

Barclay’s global M&A business had a record year in 2021, exceeding its prior all-time-high revenues by more than 25%, the memo said.

Global M&A volumes topped $5 trillion for the first time ever in 2021, comfortably eclipsing the previous record of $4.55 trillion set in 2007, according to Dealogic data. Investment bankers expect the dealmaking frenzy to continue well into next year.

Last month, Barclays said its investment bank delivered its strongest ever profit of 5.8 billion pounds, thanks to a 34% increase in fees from advising on deals such as mergers and fundraising.

(Reporting by Rithika Krishna in Bengaluru; Editing by Shailesh Kuber) 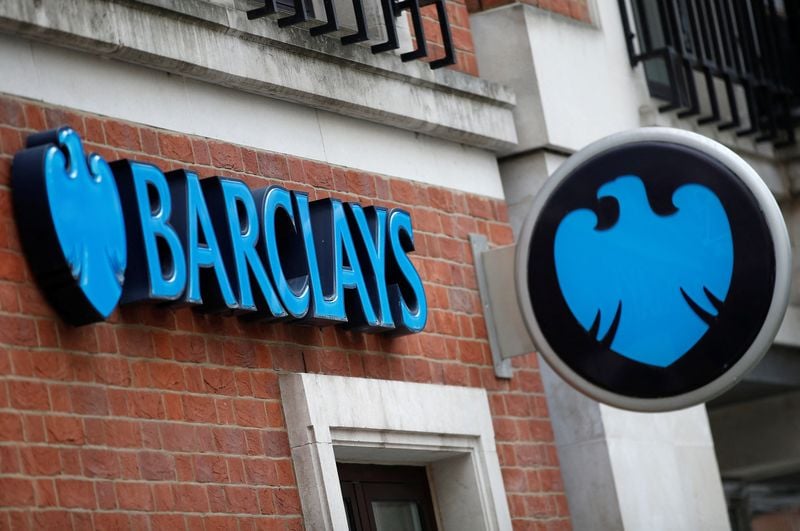