BRASILIA – Brazil’s Senate approved on Thursday two bills aimed at curbing fuel price hikes with subsidies and tax exemptions, a positive move potentially for state-run oil company Petrobras, but one that could add stress to the government’s stretched finances.

One bill would set an acceptable range for domestic fuel prices. If international prices rise above those rates, the government would step in to compensate actors in the fuel distribution market.

Funds would come from a variety of sources, according to the text, including dividends the government receives from Petrobras and royalties paid by oil companies operating in Brazil.

The proposal also creates a motor fuel assistance program aimed at families with an income of less than three times Brazil’s minimum wage, as well as an assistance program for self-employed individual transport drivers, including truckers.

Nonetheless, the proposal does not appear to force Petrobras to take any losses, a positive for the company.

The second bill approved changes to the calculation of the ICMS state tax with a simplified taxation regime, including an emergency transition rule for diesel.

According to the most recent draft, tax rates will be defined by Brazilian states, but they need to meet certain requirements, including uniformity across the country, though they can differentiate between products.

The bill also creates a trigger for extraordinary adjustments in the case of a sudden change in the rates.

The proposals, which still have to clear the lower house, comes as government leaders meet in Brasilia to debate ways of cushioning consumers from fuel prices, which have shot up globally due to the war in Ukraine.

Brazilian President Jair Bolsonaro said on a social media live on Thursday evening he intends to sign the state tax bill into law if the country’s lower house approves it.

Nonetheless, Petrobras announced on Thursday that it would raise fuel prices at the refinery gate, in part to avoid fuel shortages.

Reuters reported earlier in the week that Economy Ministry officials had opposed fuel subsidies, saying it could undermine the nation’s fiscal credibility.

Brazil-listed preferred shares of Petrobras ended up 3.5%, after having risen more than 6% earlier. 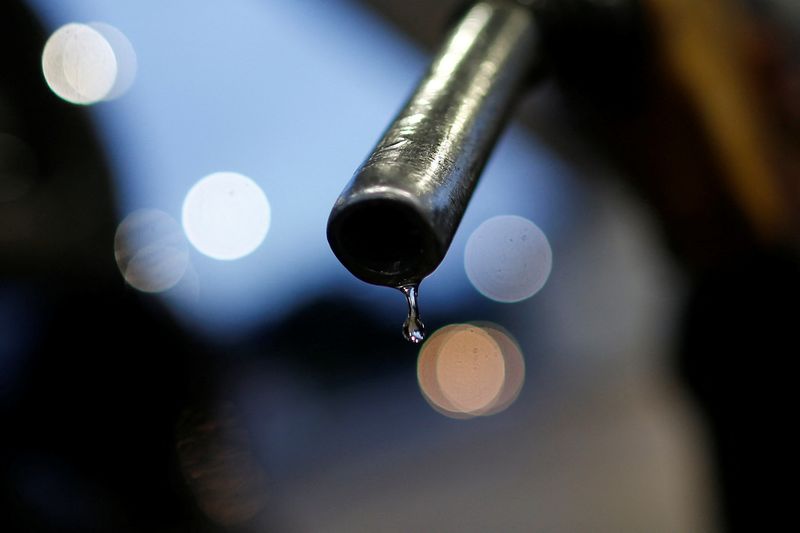