MILAN – Italian aerospace and defence group Leonardo expects free cash flow to more than double this year compared with 2021 as governments around the world step up military spending in response to Russia’s invasion of Ukraine.

“The process of integration and creation of a European defence and the increase in defence spending in EU and neighbouring countries could be accelerated, creating opportunities for companies operating in the sector,” the group said in a statement on 2021 results.

It added its exposure to operators directly affected by sanctions against Russia was around 30 million euros ($32.97 million), with an order backlog with Moscow of about 25 million euros.

The exposure to Ukraine was negligible.

The state-controlled group said it was monitoring the geopolitical situation closely and was aligned with Italy’s government policies.

Revenue was up 5% to reach 14.1 billion euros, driven by sales in the governmental and defence businesses, which accounted for 88% of total.

“We are confirming our target of generating a cumulative 3 billion euro of cash flow over 2021-2025, with a significant step up in 2022,” CEO Alessandro Profumo said, adding the group would return to paying a dividend based on its 2021 earnings.

This year, free operating cash flow is seen rising to 500 million euros and revenue is expected to be between 14.5 billion and 15 billion euros.


All the businesses have recovered pre-pandemic levels, excluding the Aerostructures division, which is under restructuring, the group said, adding it was seeing signs of recovery in the civil aeronautics business.

Germany, which has long played down the role of its military in foreign policy, as well as Denmark and Poland have all said they will ramp up defence spending with war at their doorstep.

(Reporting by Francesca Landini in Milan; Editing by Keith Weir and Matthew Lewis) 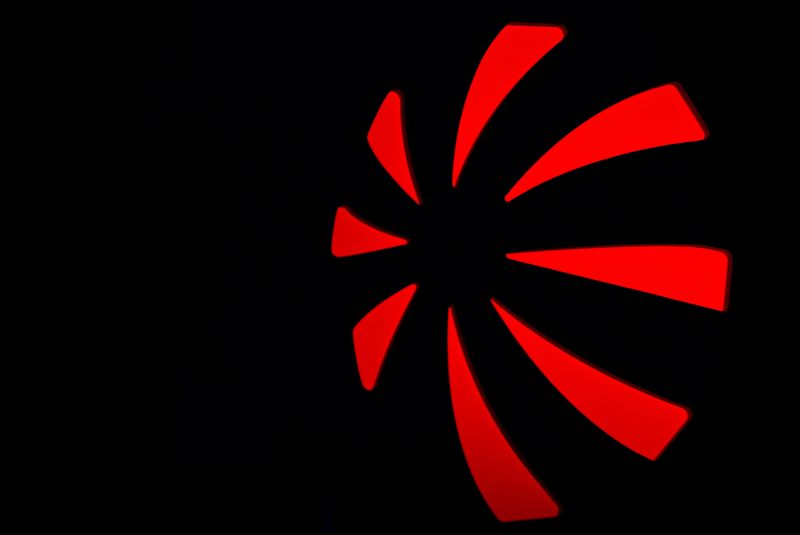