LONDON – Saudi Arabia and the United Arab Emirates are among the few oil producers globally with spare capacity they could draw on quickly to increase output, help offset supply losses from Russia or elsewhere and ease prices, analysts say.

According to the International Energy Agency, the two Gulf OPEC producers hold about 1.8 million barrels per day of “short-order” spare capacity, equal to almost 2% of world demand and almost all the total 2.2 million bpd of such capacity available.

Rystad Energy estimates that Saudi Arabia, the UAE, Iraq and Kuwait together have about 4 million bpd of spare capacity that can be brought onto the market within a 3-6 month period.

“Most of these countries have vast onshore storage capabilities that can be tapped, meaning that a few million barrels could be nominated for exports in weeks, if not days,” said Louise Dickson of Rystad.

Still the amount is less than Russia produces. Russia rivals Saudi Arabia for the position of the world’s top exporter of crude and oil products combined, with exports of around 7 million bpd, or 7% of global supply.

Following Russia’s invasion of Ukraine that began on Feb. 24, concern about supply disruption has driven international oil prices to their highest since 2008 at over $139 a barrel this week.

Prices have since retreated on market expectations that some producers may pump more.

OPEC+, comprising the Organization of the Petroleum Exporting Countries, Russia and their allies, has a deal to gradually raise output each month by 400,000 bpd. The group has refused to act more quickly even as prices have soared.

Oil dropped by 13% on Wednesday after the UAE ambassador to Washington said Abu Dhabi favoured a production hike and would encourage OPEC to consider higher output.

Further UAE comments downplayed the prospect of more oil. Saudi Arabia has made no public comment on the issue this week and Iraq – able to add a further 300,000 bpd in the IEA’s view – said higher output was unnecessary.

A recovery in world oil demand, expected to hit pre-pandemic levels this year, and a lack of sufficient investment has strained many producers’ capacity. Several countries, particularly African members of OPEC+, have struggled to meet existing output quotas. Here is the IEA’s estimate.

The short-order spare capacity estimate from the IEA, in its February Oil Market Report, excludes Iran, which it says could gradually add another 1.3 million bpd if released from sanctions.

The chances of that appeared to recede this week when talks between Iran and world powers to revive its 2015 nuclear deal hit complications. 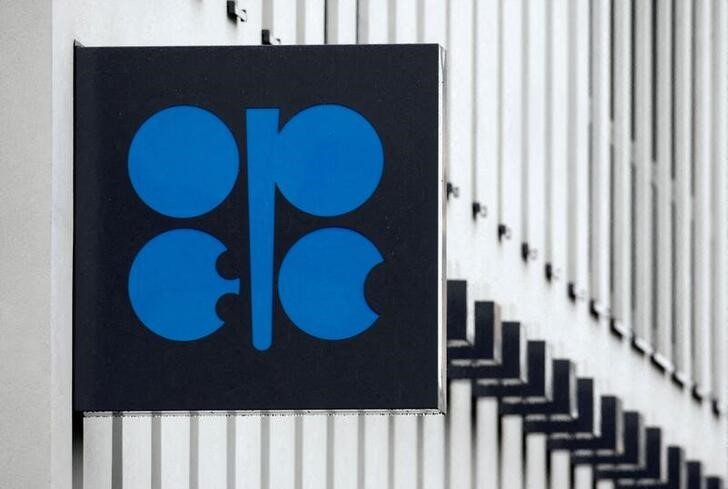