PARIS – France, Britain and Germany warned Russia on Saturday that its demands to have its trade guaranteed with Iran risked the collapse of an almost-completed nuclear deal.

Negotiators have reached the final stages of discussions to restore the so-called JCPOA deal, which lifted sanctions on Iran in return for curbs on its nuclear programme, long seen by the West as a cover for developing atomic bombs.

However, last Saturday Russian Foreign Minister Sergei Lavrov unexpectedly demanded sweeping guarantees that Russian trade with Iran would not be affected by sanctions imposed on Moscow over its invasion of Ukraine.

“Nobody should seek to exploit JCPOA negotiations to obtain assurances that are separate to the JCPOA,” France, Britain and Germany – the so-called E3 European parties to the 2015 accord – said in a joint statement.

“This risks the collapse of the deal,” they said.

The deal on the table should be concluded with the utmost urgency, they added.

Washington has already insisted it will not agree to Russia’s demands.

The 11-month-old international talks seek to bring Iran back into compliance with the deal’s restrictions on its rapidly advancing nuclear activities and bring the United States back into the accord it left in 2018 under former President Donald Trump.

Oil markets are closely watching the progress of talks to see whether restrictions on Iranian crude exports might be lifted, which could help to offset disruption to supplies from Russia’s war in Ukraine. 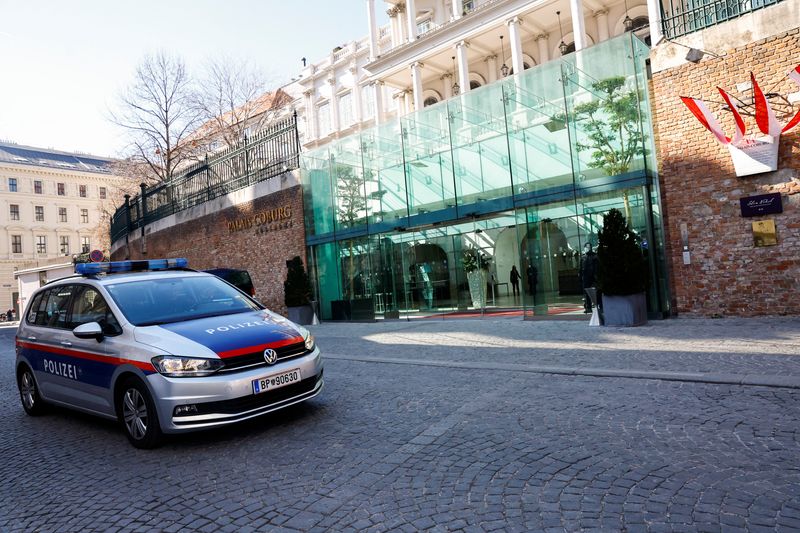