PRZEMYSL, Poland – At Sunday Mass in the Polish border town of Przemysl, Ukrainian-speaking Greek Catholics listened as their archbishop asked the questions on many people’s lips since Russia invaded Ukraine more than two weeks ago.

“How long, Lord?” Archbishop Eugeniusz Popowicz said during his sermon at the Greek Catholic Cathedral of St. John the Baptist.

Przemysl, which before the Russia-Ukraine war was home to 60,000 people, is the first stop for many of the hundreds of thousands of refugees who have flowed across the border from Ukraine into Poland in recent days.

“Why did we suffer such a fate? Why is everyone else watching and not closing the sky to stop the deadly rockets,” he told the congregation of around 100 people, many from the Polish Ukrainian community that had been living there before.

Russia launched an invasion of Ukraine on Feb. 24, sending millions fleeing to other cities or abroad while trapping others in besieged cities.

While Western nations have sought to isolate Putin by imposing harsh sanctions, the United States and its allies are concerned to avoid NATO being drawn into the conflict – a reason cited against imposing a no-fly zone over Ukraine.

Russia calls its actions in Ukraine a special military operation to demilitarise and “de-Nazify” its neighbour.

At a Przemysl school that has been turned into a shelter, Ludmyla, a 38-year old refugee who did not give her surname, rested after she fled with her parents and children from the eastern Ukrainian city of Kharkiv which has been under heavy fire. She said she waited seven hours to get into Poland.


“I was shocked when I got here that there were no lines to buy bread,” she said. In Kharkiv there were lines lasting hours, she said.

The United Nations refugee agency UNHCR reported on Sunday that nearly 2.7 million people had fled Ukraine as of Saturday, nearly 1.7 million of them heading to Poland.

Poland reported 79,800 arrivals for Saturday alone, Romania has 16,676, Slovakia 10,307 and Hungary 10,630, authorities in the individual countries said on Sunday. The numbers were similar or slightly higher than the day before but below peaks seen earlier.

A Russian missile attack on a large Ukrainian military facility near the border with NATO member Poland on Sunday killed 35 people and wounded 134, a Ukrainian official said.

Thousands of people have taken refugees into their homes. Ukrainian children have started attending schools and governments have moved to allow refugees bypass standard procedures to allow them work.

But as time passes and capacity to absorb this influx of people, there were multiple warnings from the region that the initial bout of support could turn sour.

Lajos Gyori-Dani, vice chairman of the Hungarian Charity Service of the Order of Malta which manages the reception of refugees at the Beregsurany border crossing, said in an interview with news site 24.hu on Sunday that support from the public would wane.


“We are aware that soon the main task will be not the reception of refugees, but helping them integrate, helping them in their everyday lives. We also know the size of donations will decline so we need to prepare for the long term task knowing that the current support from the society will last maximum 3 months,” he said. 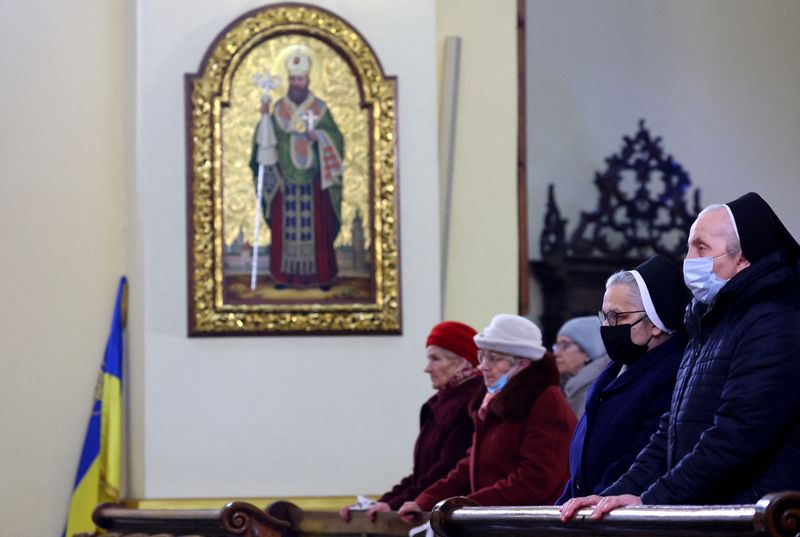 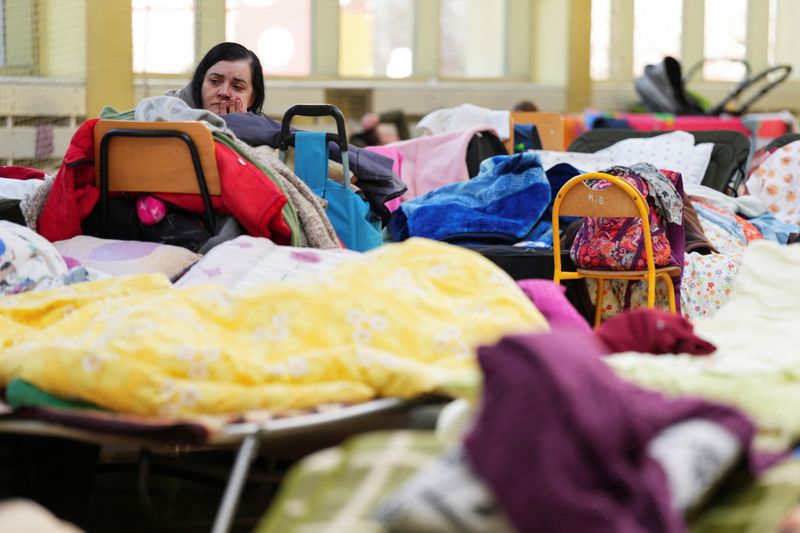 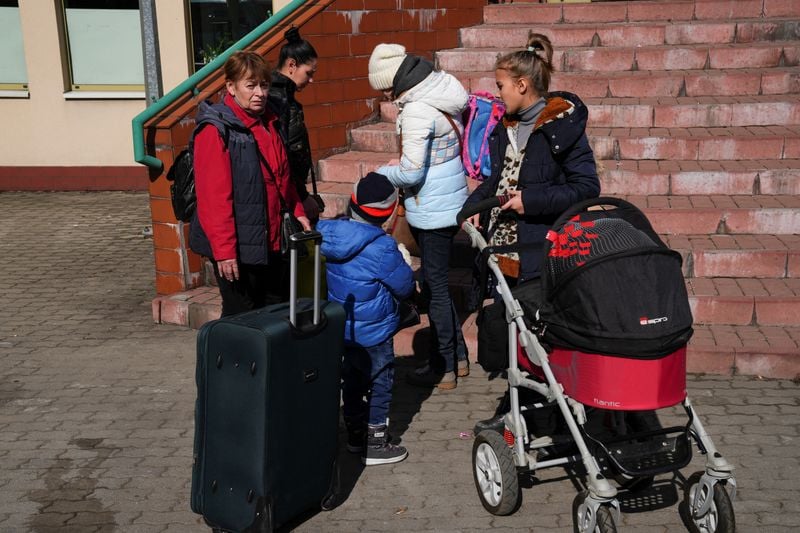 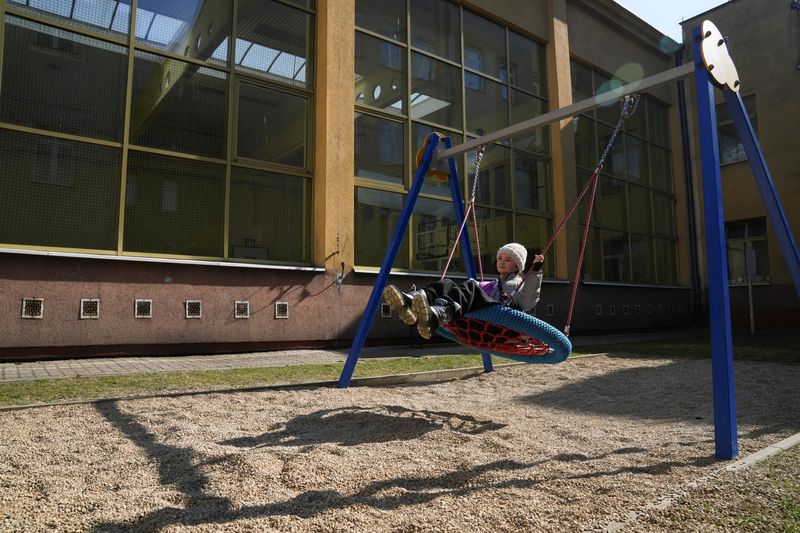 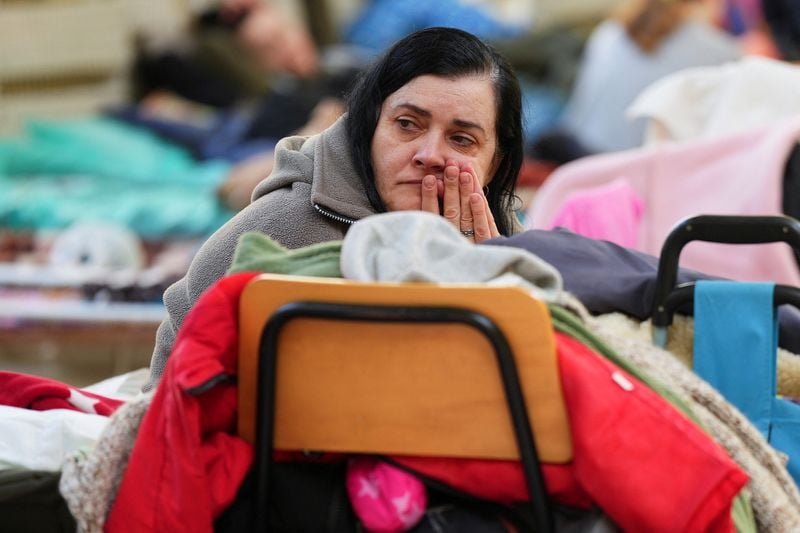