– Palladium slumped nearly 17% in a sharp correction after rallying to an all-time high on the Ukraine crisis, as worries eased that supplies of the autocatalyst metal from top producer Russia may be hit.

“There’s been a sudden shift of expectations that there might not be much disruption with exports and that we could start to be seeing some demand destruction for the chip sector and auto manufacturers,” said Edward Moya, senior market analyst at OANDA.

Expectations that the peak in palladium may have already passed could also be driving this “excessive sell-off,” with prices likely to remain volatile in the short term, Moya added.

Despite a risk-on mood across markets, “I wouldn’t call this (the recent rally) the peak in gold just yet, because this (Ukraine) situation is still uncertain. It’s so fluid,” Julius Baer analyst Carsten Menke said.

Short-term speculative traders who had bought gold due to the war are possibly booking profits, Menke added. 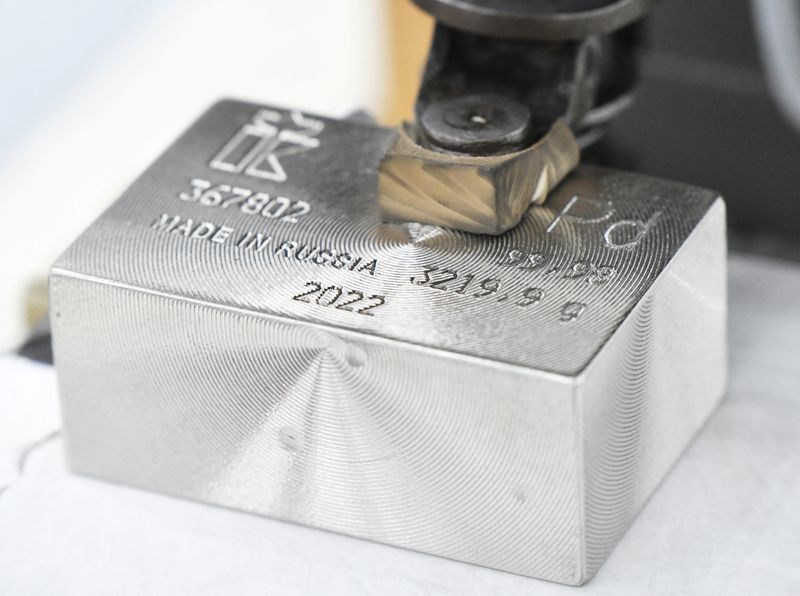