After a near six-hour board meeting on Sunday where directors strove to reconcile diverging views on the path to take, TIM said it had asked its CEO and chairman to engage in talks with KKR to find out more about its potential bid.

At the same time, the board renewed its support for a plan which new CEO Pietro Labriola presented in early March and said TIM would continue to explore a tie-up with state-backed broadband rival Open Fiber.

Tim’s shares rose as much as 10% to 0.30 euros, after hitting an all-time low of 0.22 euros last week as investors unwound bets on KKR’s 0.505 euros per share offer ever materialising.

KKR, which has been waiting almost four months for a response to its preliminary approach, declined to comment.

TIM’s largest shareholder Vivendi has slammed the offer as too low and the group on Sunday said there was “untapped value” in TIM to be considered when weighing alternatives to Labriola’s plan.

The long-mooted Open Fiber merger could provide a 1 euro boost to TIM’s shares according to internal calculations, sources familiar with the matter have said.

Labriola, who got the top job in January with Vivendi’s backing, has said his plan is similar to KKR’s project. By executing it in-house, TIM would benefit from the gains the private equity firm targets in its turnaround efforts, he said.

Labriola’s plan entails separating TIM’s services arm from its infrastructure assets, a move that would ease a combination of TIM’s network with that of Open Fiber, creating a single wholesale-only broadband provider.

To this end, TIM said it would continue discussions with CDP, Italy’s state investor which controls Open Fiber but is also TIM’s second-biggest shareholder.

“The company are making sure they follow the correct procedures to ensure that they cannot be accused in the future of neglecting shareholders in the future.”

Minority investors in TIM had complained about the company snubbing KKR’s offer altogether, and independent directors had also expressed concerns.

Sources have said TIM could seek to reach a compromise with KKR whereby the fund plays a role in the asset revamp without seeking to take control of the group. KKR has already invested 1.8 billion euros in TIM’s last-mile network for a 37.5% stake.

TIM had hoped to secure a preliminary agreement with CDP over Open Fiber in time for Sunday’s board meeting but discussions over a tie-up that raises competition issues at the European level will require longer, sources have said.

“In the short term the hope of ‘something’ happening is probably enough to continue to draw a line under the shares.” 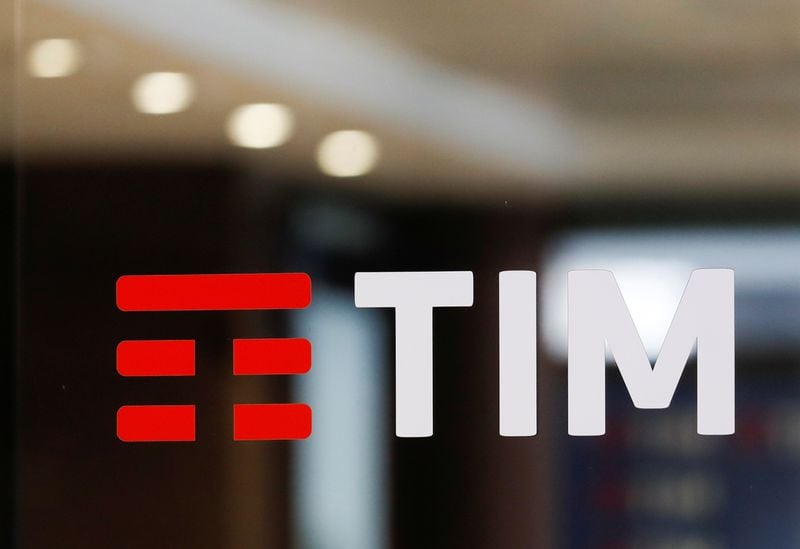