– Deutsche Bank AG has named senior Macquarie Capital executive Tej Shah as a managing director, according to an internal memo seen by Reuters on Wednesday, as the German investment bank looks to deepen its push into the technology sector.

“Technology is one of our key areas of focus for Deutsche Bank’s origination & advisory business globally and especially in the U.S.,” a spokesperson for the bank said.

The origination and advisory business at Deutsche Bank caters to major corporate clients and financial institutions, and advises on capital structures and sustainability ratings.

Deutsche Bank has been sharpening its focus on technology within the origination and advisory business with some key hires. Prior to Shah, Sean McCarthy and Jusung Kwok also joined the bank to expand its footprint in the tech investment banking space.

Shah, who was a senior managing director at financial services firm Macquarie Capital, will also head the U.S. West Coast software origination unit, the bank said in the memo, contents of which were confirmed by the spokesperson.

Shah is a veteran in the tech dealmaking sector with over 20 years of experience. During his stint at Macquarie, he was instrumental in building out the company’s U.S. technology investment banking practice, according to the memo.

(Reporting by Niket Nishant in Bengaluru; Editing by Maju Samuel) 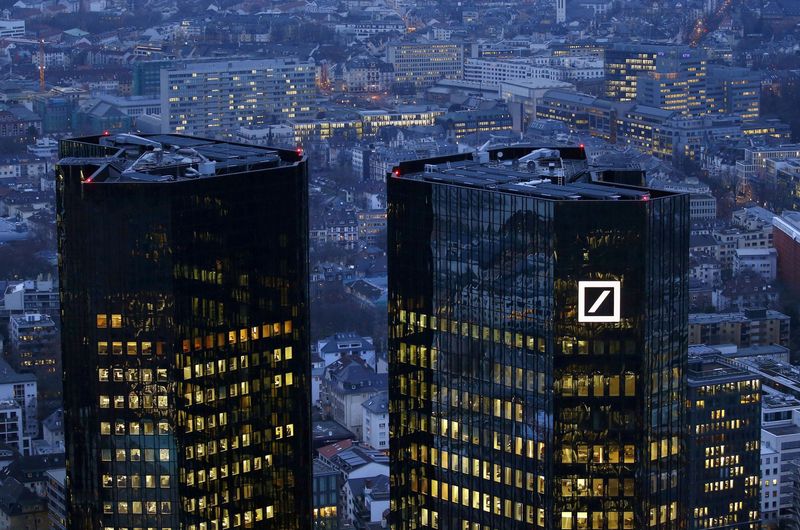