– The Federal Reserve raised short-term interest rates on Wednesday by a quarter of a percentage point and signaled that it plans to lift them further in the coming months to battle high inflation, a shift that will likely be felt by most households.

Here is a look at the various ways higher interest rates could affect borrowers.

Mortgage rates started rising in anticipation of the Fed’s rate increases and are likely to go up further now that the Fed is bumping up short-term borrowing costs. The average rate for a 30-year fixed-rate mortgage rose to 4.27% in the week ending March 11, up roughly a full percentage point from a year earlier and the highest level since May 2019, according to the Mortgage Bankers Association.

Higher mortgage rates can increase home buying costs, making it more difficult for some aspiring buyers to afford a home. For example, some buyers may need to increase their monthly payments or aim for a less-expensive home to keep payments at a level they can afford.

Increased borrowing costs could weaken demand for homes, but with the inventory of homes for sale at a record low, it could take time before that shift affects home prices, said Domonic Purviance, real estate expert for the Atlanta Fed. Home prices may increase more slowly in the near term, but they are unlikely to decline, said Purviance.

A shortage of cars for sale has sent car prices rising and now higher interest rates could make car loans more expensive. That’s because the short-term interest rates controlled by the Fed can indirectly affect the rates charged on auto loans. People who already have cars purchased with a fixed-rate loan shouldn’t be affected.

As with housing, those increased borrowing costs may deter some people from buying more cars. Comparing rates from multiple lenders may help buyers find a more affordable loan.

The Fed’s rate hikes could translate into higher yields paid on savings accounts, but that may not happen immediately. Banks may take their time to lift the rates they pay on deposits, especially if they are already swimming in cash.

Certain types of loans with adjustable interest rates, including home equity lines of credit and credit cards, may show the effects of the Fed’s rate moves almost immediately.

The first rate increase of 0.25 percentage point announced on Wednesday may not deal a huge blow to consumers’ pockets. But borrowers could feel more strain after a series of rate hikes.

Fed officials project that the central bank’s benchmark overnight rate could rise to a range of 1.75% to 2.00% by the end of the year and could go as high as 2.8% by the end of next year.

“The cost of that debt is only going to grow over the next couple of years,” Greg McBride, chief financial analyst for Bankrate, said in a statement. 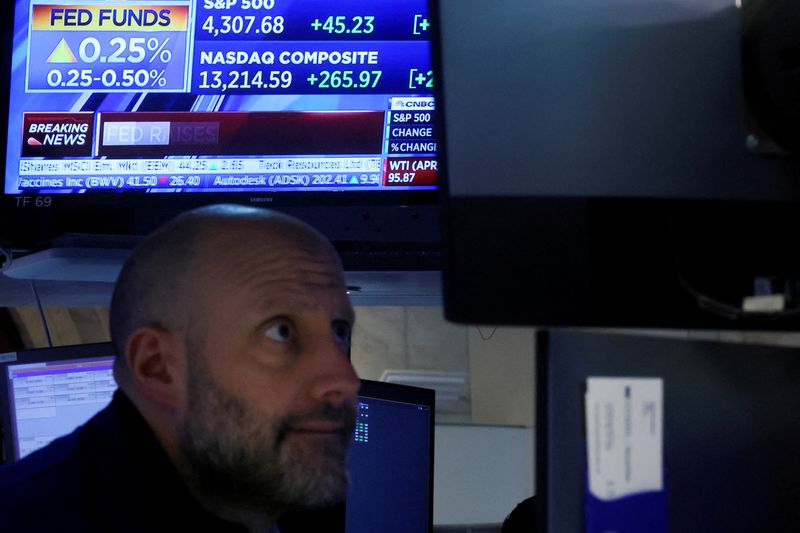 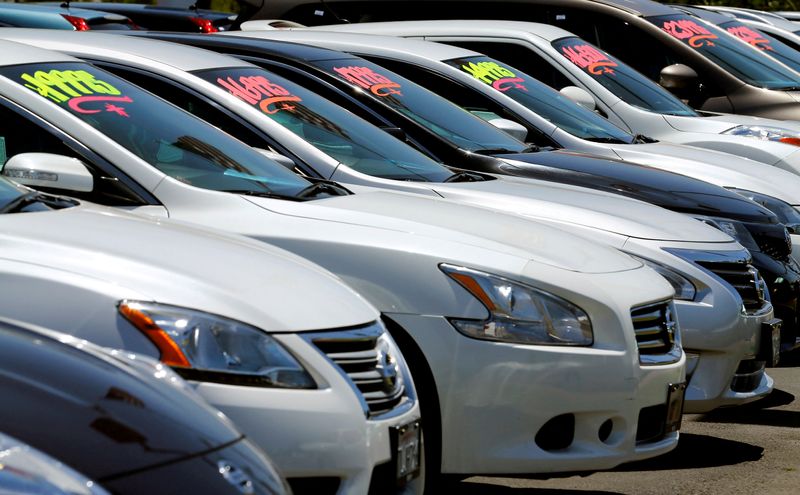