CHICAGO – General Electric Co on Thursday said its Chief Executive Larry Culp would take a 67% cut to an incentive grant this year after shareholders last year rejected his compensation package in a non-binding but rare rebuke over executive pay.

In its annual proxy statement filed on Thursday, the Boston-based industrial conglomerate said Culp’s annual equity incentive grant for 2022 will be reduced to $5 million from $15 million.

The company also disclosed Culp’s annual compensation last year was about $22.7 million, down 69% from 2020, due to a reduction in stock awards.

Proxy votes against executive pay at S&P 500 companies became more common last year and were often sparked by “questionable practices and metrics,” such as easier performance targets during the COVID-19 pandemic, according to a report by shareholder advocacy group As You Sow.

Among the S&P 500, a record 16 companies had the pay of their CEOs and other top leaders rejected by more than half of investors last year, up from 10 in 2020 and seven in 2019, the report said.

As part of an extension of Culp’s employment contract to 2024, GE in 2020 canceled old shares he had been given and granted him new shares tied to lower financial targets. The compensation package entailed a payout through 2024 of as much as $230 million.

Some 57.7% of GE shareholders last year rejected the pay deal, according to preliminary results, which some proxy advisory firms argued was too generous.

GE said in the proxy statement its board had gathered feedback from shareholders on the issue and tried to address concerns related to compensation matters.


While defending the 2020 grant, the company said its board does not intend to enter into a similar modification of the CEO’s employment agreement in the future.

It also promised to use discretion sparingly in determining bonus pools.

GE’s annual shareholders meeting is scheduled in May. 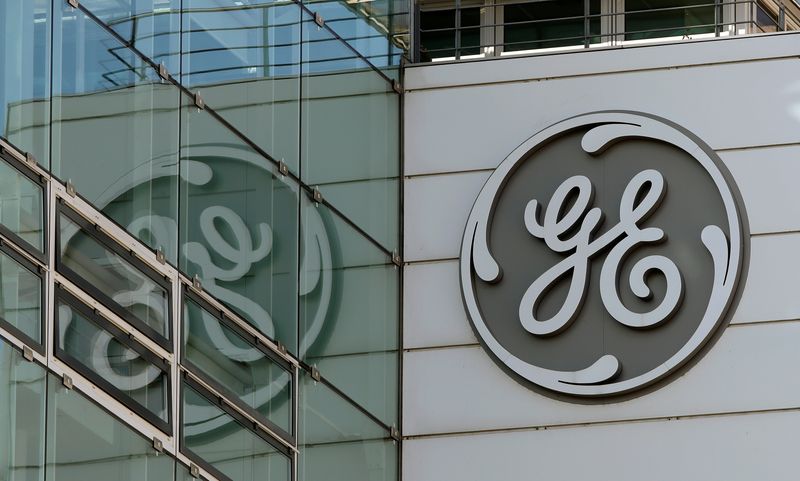 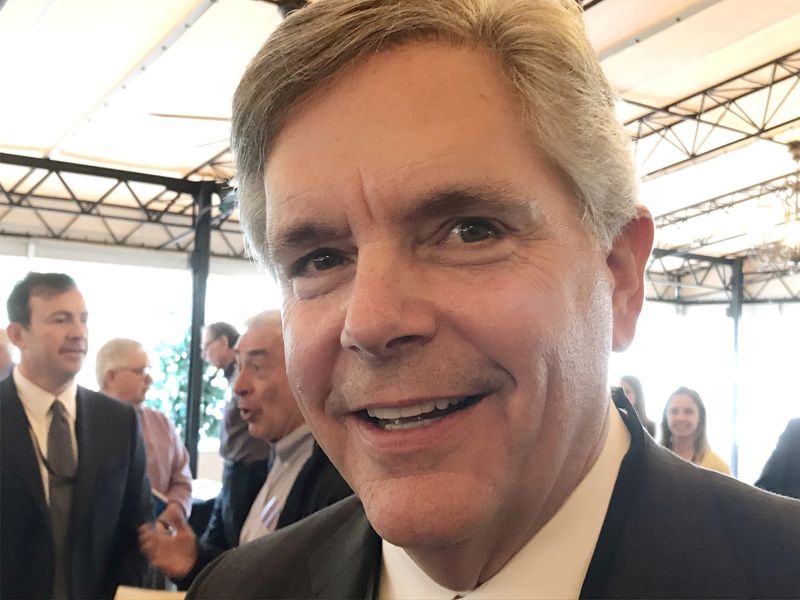